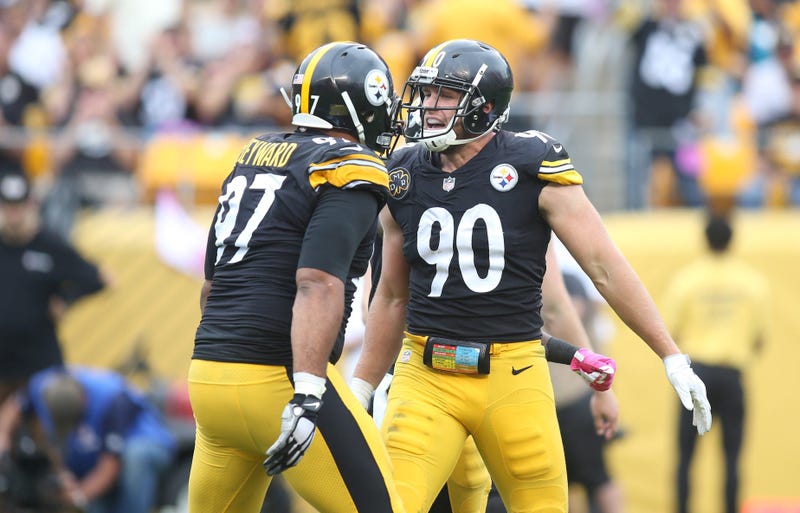 PITTSBURGH (93.7 The Fan) – Five Steelers will be representing Pittsburgh in the Pro Bowl.

The Pro Bowl will be played on Sunday, January 26th at Camping World Stadium in Orlando.