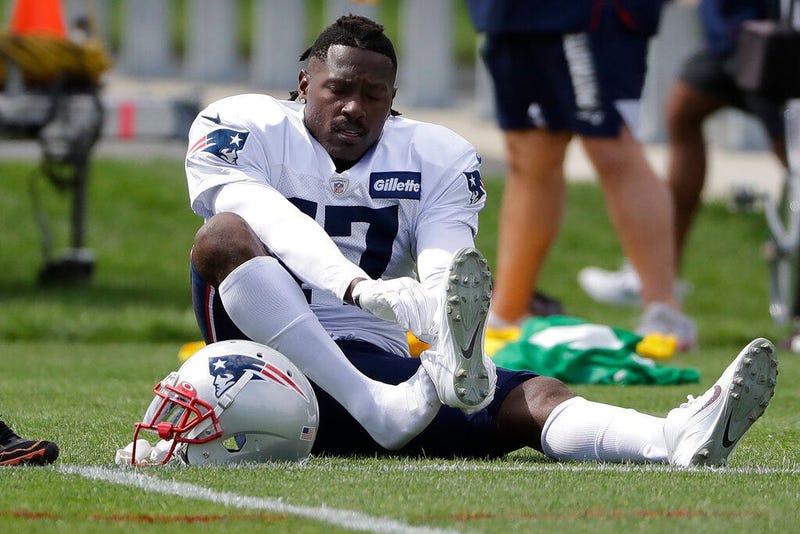 Two people with knowledge of the investigation into Antonio Brown being accused of sexual assault tell The Associated Press that one of the accusers has met with NFL investigators and that there is no timetable for concluding the probe.

Both people spoke to the AP on condition of anonymity Wednesday because of the sensitivity of the case.

A spokesman for the district attorney's office in Allegheny County, Pennsylvania, said: "Our office, along with the Allegheny County Police Department, made contact with counsel for the plaintiff in the federal lawsuit involving Antonio Brown. Procedurally, it appears there is a statute of limitations issue in moving forward with any inquiry involving the Allegheny County allegation mentioned in the lawsuit." 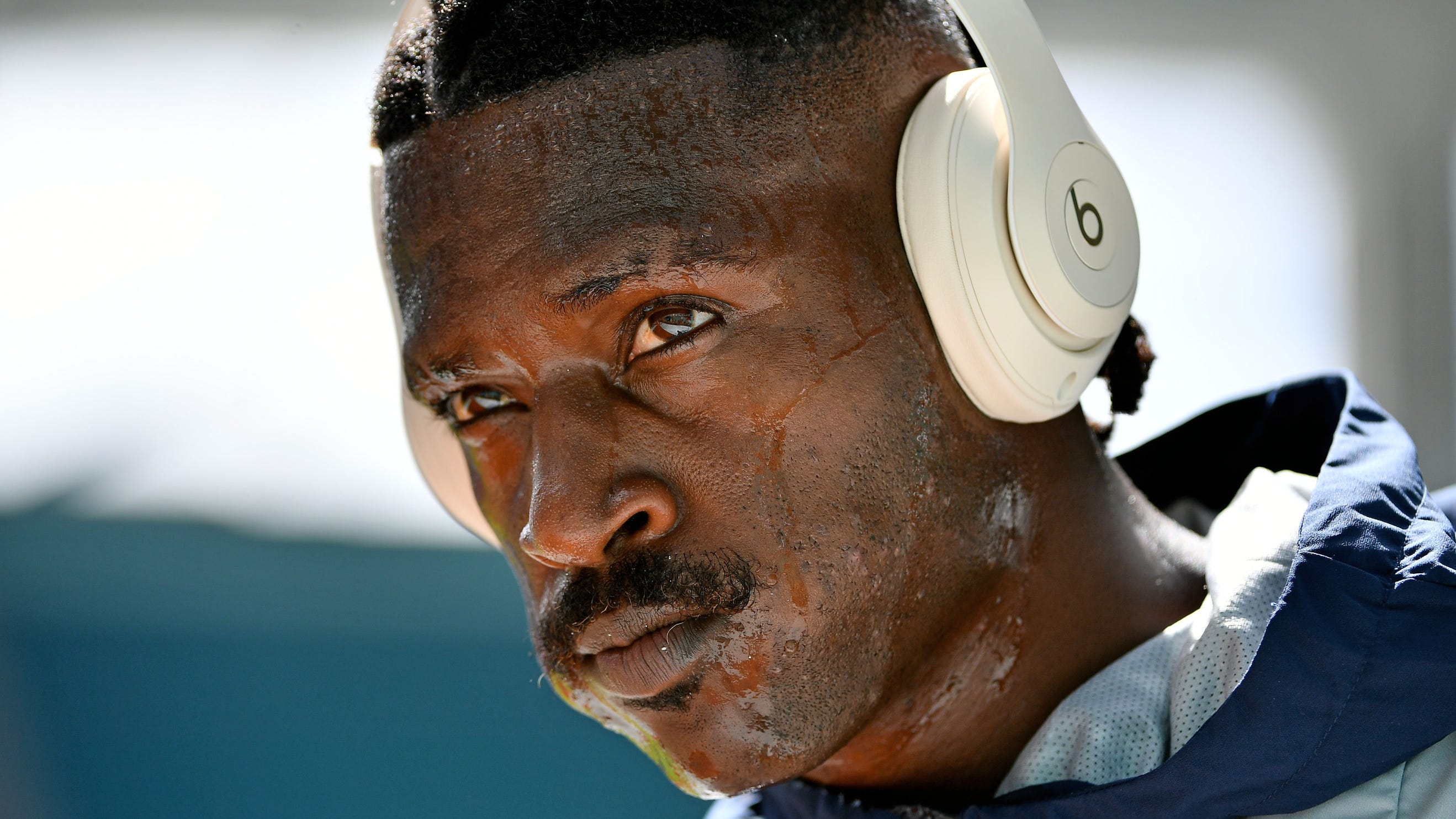 Statute Of Limitation To Prevent Investigation Of Antonio Brown

The allegations by Britney Taylor made against Brown in a civil lawsuit became known days before the four-time All-Pro wide receiver made his debut with the defending Super Bowl champion New England Patriots. Taylor had a lengthy meeting with the NFL this week.

Taylor has accused Brown of sexually assaulting her on three occasions, including rape, in the lawsuit filed in South Florida. A second woman has alleged that Brown exposed himself to her while she was working on a mural for him at his Pittsburgh home.

The AP does not typically identify people who say they are victims of sexual assault unless they come forward publicly, but Taylor was identified in the federal lawsuit and was quoted in a statement provided by her lawyer.

Although the allegations became public last week, Brown practiced with the Patriots, then played on Sunday in a 43-0 rout of Miami, scoring a touchdown. He has not been made available to the media — not even after the game in Miami, despite NFL rules to the contrary.

Two sources told The Associated Press that Brown was not placed on the commissioner's exempt list last week and was eligible to play because no criminal charges had been filed against him and because the NFL hadn't fully developed its investigation.

Players on the exempt list can't play in games or practice with a team but are still paid. A player can be placed on the exempt list at any point. The one-year deal Brown signed earlier this month with the Patriots could be worth as much as $15 million.

With the NFL's investigation continuing, Brown surely will be interviewed. A decision on whether to place him on the exempt list likely wouldn't come before all parties, including a second woman who said Brown exposed himself to her while he was with the Steelers, are spoken to.

The 31-year-old Brown was released by Oakland on Sept. 7 after clashing with the team throughout training camp. He agreed to a contract with New England that same day. Since joining the Patriots, Brown has been quieter on social media, which he used to help force his way out of Pittsburgh and Oakland.