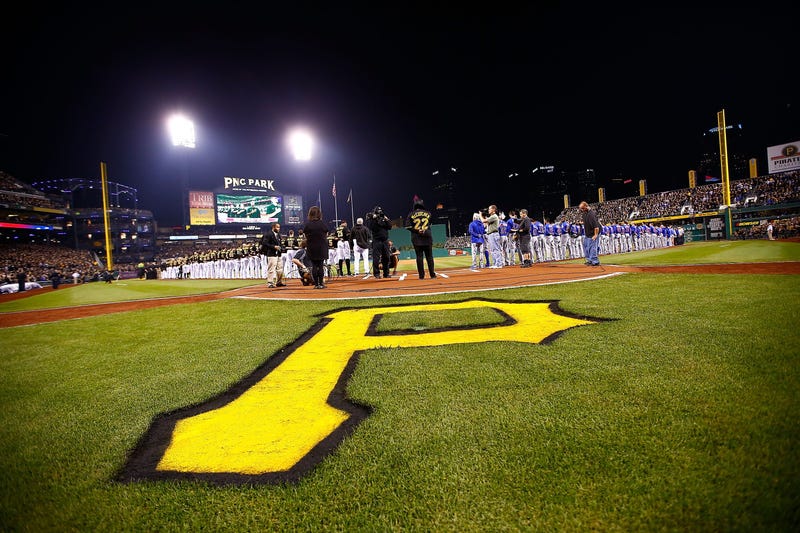 PITTSBURGH (93-7) The Fan)-We all know 2020 has not been a normal year for anyone anywhere and for Major League Baseball playing a 60 game season rather than a 162 game season has been just another example.

Do we have to put an asterisk on every stat or for the World Series champion this year?

Pirates Broadcaster Bob Walk told the Cook and Joe Show when he joined them on Tuesday that you have to pit an asterisk on all of it because it's not a true season.

A guy hitting .400 for 2 months is not the same as doing it over a 6 month season...he says many guys get hot for 2 months but it's tough for an entire season.

Walk says this year will always be unique and referred to in a different manor.

Walk thinks the Cardinals should be allowed to play out the season but there has to be a minimum number of games for teams to be considered for the post season.

Click the audio below to hear the full interview including how Walk feels about the Pirates (3-13) start.