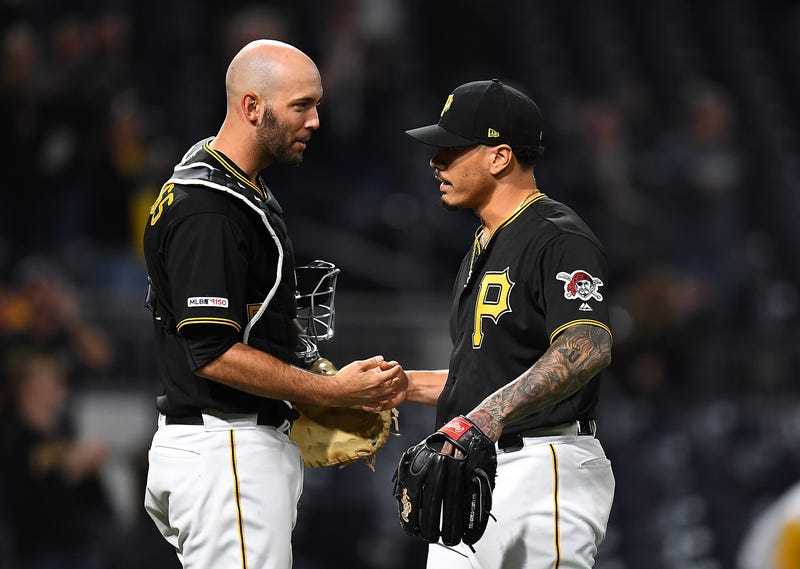 BRADENTON (93.7 The FAN) - It's a move that many expected, but today Pirates manager Derek Shelton made it official, Keone Kela is his closer.

"He's put himself in a position where he deserves to do that with his stuff, so would expect it going into the season that that would be his role"

Shelton also made it clear that it will be more of a traditional role for Kela is well, saying "A traditional type of closing, pitching in the 9th inning."

Shelton revealed that he and Kela had discussed him being the teams closer prior to making this announcement and Kela shared his reaction to the news.

"It feels really good," Kela said about having his manager's faith like this.  "It gives me an amount of confidence to come in the season and just continue to prepare and when that 9th inning comes, and my name gets called, go out there and do my job."

Kela added that he's open to do anything the team needs him to do in order to get a win.

"If it's the 9th inning, great.  If it's 3,4,5 in the 8th then that's what I got to do to close that inning.  I'm not the type of dude that my ego is not stroked with the "S" next to it, I want to get a dub.  As long as we get some wins and change the narrative of Pirates baseball and the culture here, that's really what I care about."

Being the closer, by default, brings with it leadership responsibilities and Kela appreciates that.

"I'm still fairly young, I believe that I can lead in certain ways and I believe there are certain aspects that I need to continue to grow and build on.  I think we have a great group of guys here...I'm happy that I have guys that I get to lean on."

Click the audio below to hear more from Kela about being the teams closer, how much he enjoys pitching in that role and why he thinks this team could surprise some people.