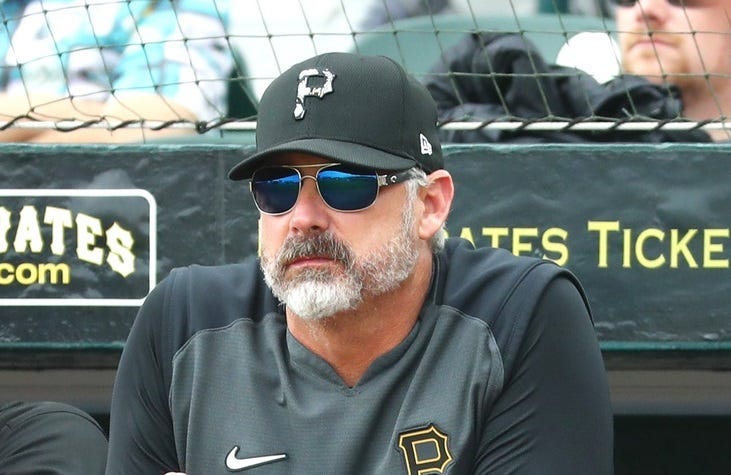 PITTSBURGH (93-7 The Fan)-As the Pirates players begin to report to PNC Park today for testing and workouts before the first official workout on Friday. Seeing players working on the field today in small groups is bringing a smile to Pirates Manager Derek Shelton face as he talked to Cook and Joe when he joined them Wednesday in his weekly spot.

He says the players are being tested today for those who have arrived....the results will not be known for 24-48 hours but they should know before the first official workout Friday. Her told the guys that all of the players have yet to arrive but will be here today or tomorrow and they have not heard from one player who is expected to opt out on the season.

Shelton says that once the official workouts start the players will be tested every other day as per protocols with Major League Baseball.

He says the the league has given them permission to have exhibition games before the 60 game regular season is slated to start July 23 or 24.

Shelton confirmed that they will have exhibition games and Cleveland for many reasons would make sense but nothing has been worked out yet because it has to make sense for both teams.