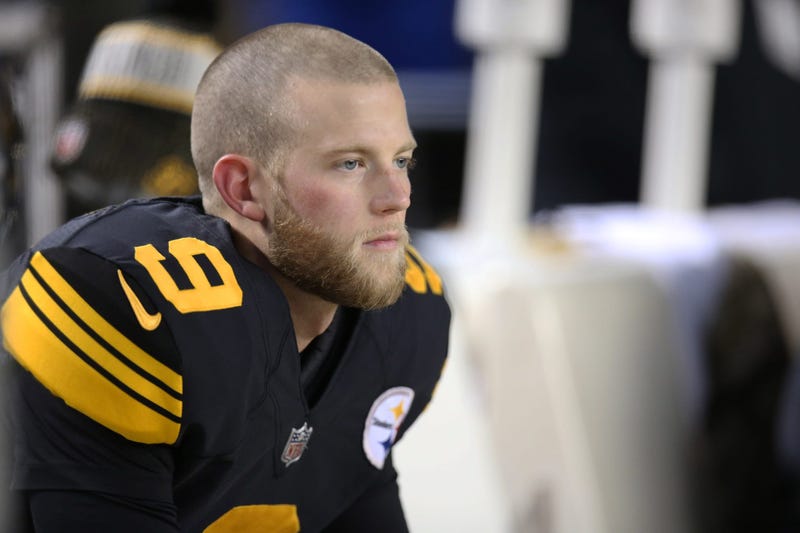 PITTSBURGH (93.7 The Fan) - Can you feel it? It's time for Football to begin. The Steelers report to camp tomorrow and Steelers Insider Ed Bouchette joined the Cook and Joe Show with a camp preview.

""I don't think there is a big story," Bouchette said. "Overall it's..Can they overcome their losses and get back to championship form?"

Bouchette said there are few position battles except for maybe at inside linebacker and at wide receiver and possibly the kicker.

Bouchette says with the battle at  kicker it's not about who wins it but rather who could lose it. That being Chris Boswell who had a horrible season last year missing 7 of 20 field goal attempts and 5 extra points after going nearly 90 % the year before that netted him a 4 year 16.8 million extension which 7.3 million of that was guaranteed.

"There weer so many things that contributed to a 9-6-1 record last year," Bouchette told the guys "But it could be all boiled down to the kicker."

He firmly believes if he makes the kicks they don;t miss the playoffs

Bouchetet tells the guys that he believes a contract extension for Coach Tomlin is going to happen.