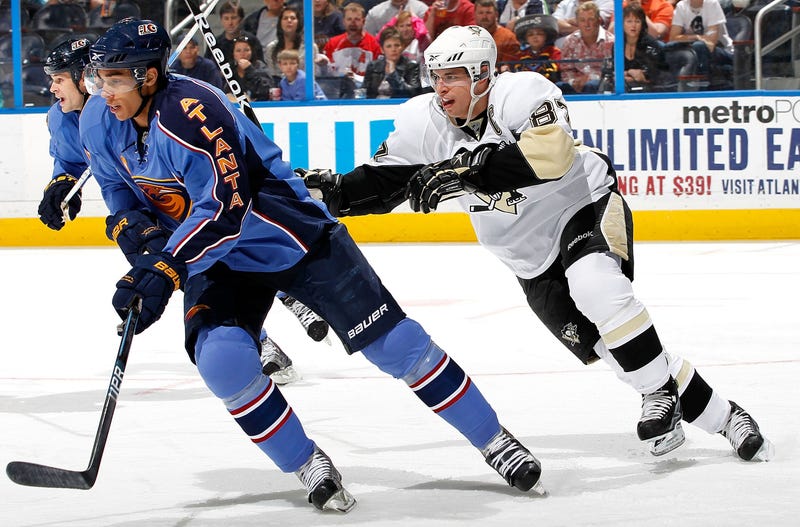 PITTSBURGH (93.7 The FAN) - Evander Kane called out Sidney Crosby by name in saying he should speak out about what we're seeing take place in the country right now.

Former teammate of Sidney Crosby, Tyler Kennedy joined The PM Team with Andrew Fillipponi and Chris Mueller and made it sound like he didn't think Kane went about this the right way.

"I have so much respect for Sid and for Evander to call him out like that, I don't think that's right.  I think there's a different way to go about it, and I don't think using social media is one of them.  It's pretty easy to get a hold of Sidney Crosby," Kennedy said.

Click the audio link below to hear the type of insight only a former teammate of Crosby's could lend.