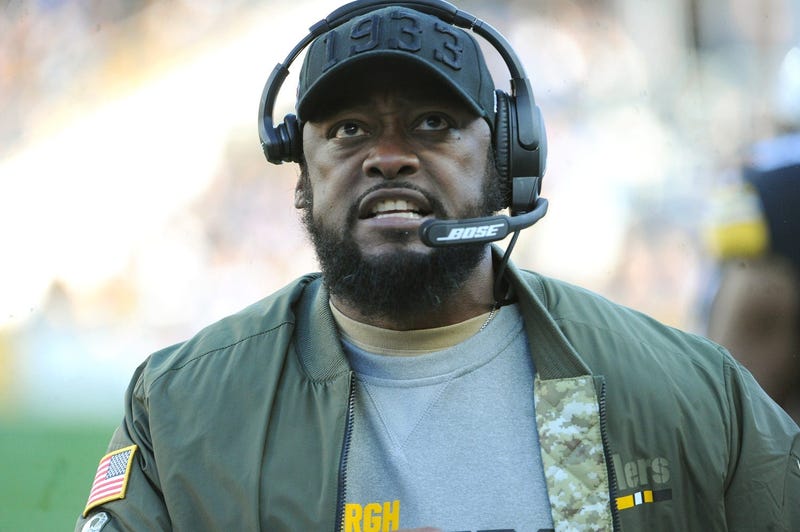 PITTSBURGH (93.7 The FAN) - The way Mike Tomlin is viewed by Steelers fans can be complicated at times, but there's at least one Pro Football Hall of Famer out there that is a card carrying member of the Mike Tomlin Appreciation Club.

Former Dallas Cowboys wider receiver Michael Irvin joined The PM Team with Andrew Fillipponi and Chris Mueller to talk some Steelers and the job Tomlin has done this year.

"​I've been talking all year about the job Mike Tomlin has been doing...Think about everybody that was trying to get rid of this man!"

Andrew immediately admitted to Irvin that he was one of those people.

"A lot of people were talking about it.  Now I will say this, I was not one of them."

Irvin went on to tell us why he is such a believer in Tomlin, especially this year.

"You have one of the best QB's in the league, best running backs and the best receiver GONE and now this guy here is sitting here having you right in the playoff hunt.  It's a PHENOMENAL job!"

"What a coach you guys have in Mike Tomlin, he's done a phenomenal job, hands down, by far, there's no one even close that deserves coach of the year more than he does."

Click the audio below to hear more from Irvin on the Duck led Steelers.