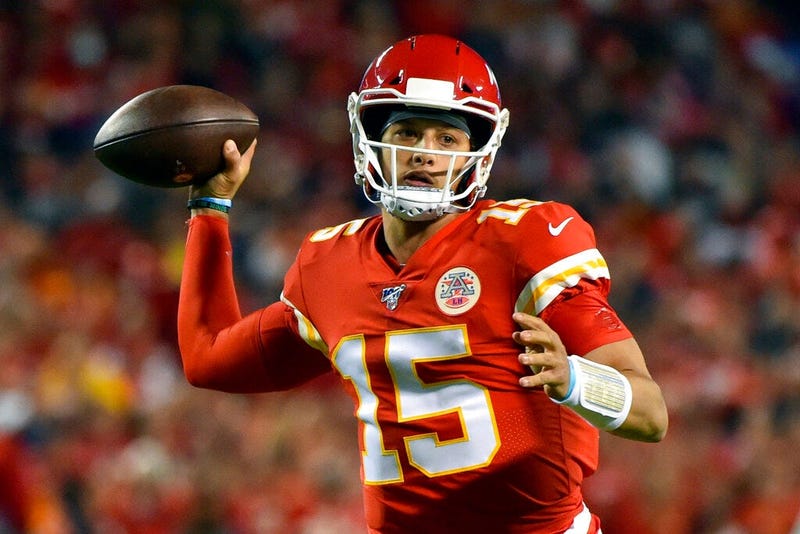 DENVER (AP) — Patrick Mahomes was without two of his linemen and one of his receiving threats for the banged-up Kansas City Chiefs' game against the Denver Broncos on Thursday night.

On defense, Kansas City was without defensive tackle Chris Jones (groin) and defensive back Kendall Fuller, who broke his thumb in a 31-24 loss to Houston last weekend.

Other inactives for the Chiefs included running back Darwin Thompson and tackle Greg Senat.

Wide receiver Emmanuel Sanders was active for Denver. He has been bothered by a sore knee and left a 16-0 victory over Tennessee last Sunday.

The Broncos haven't beaten the Chiefs since 2015 when Peyton Manning was under center.