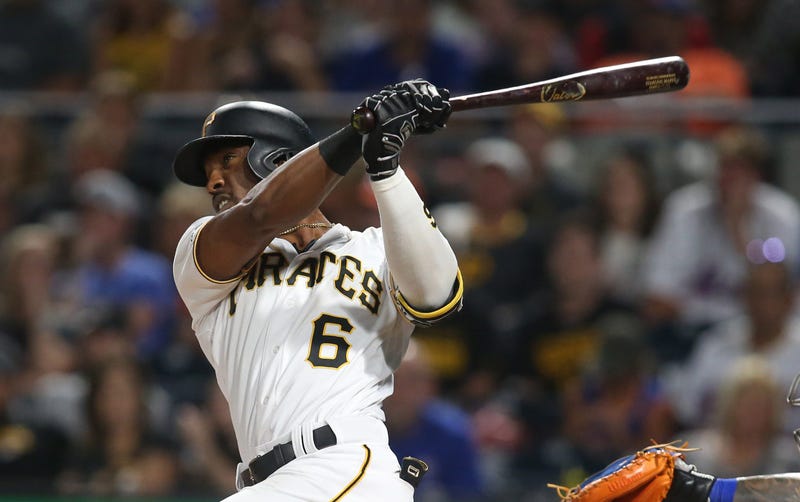 PITTSBURGH (93.7 The Fan) - The Pittsburgh Pirates open up this homestand with an 8-4 vcitory Friday night against the New York Mets at PNC Park.

The Pirates fell behind 3-0 after 3 innings, but the bats came to life as they bat around in the 4th inning, put up 5 runs and it all began with a lead-off walk to Bryan Reynolds.

"He (Matz) looked very sharp early, just like he did at their place," said Pirates Bench Coach Tom Prince. "In the 4th inning, you get that walk and everything snowballed after that off him."

After the Mets inched closer with a run in the 7th inning, the Pirates answered right back in the bottom half of the 7th with a 3-run home run from Starling Marte.

"It's always tough going back to back starts against teams'," said Williams. "It's 5 days in between for them, but it always seems like you hate preparing for the same guys back to back starts. You really treat it as, McNeil's first at bat against me tonight was really his fourth at bat against me in a game. We came out with an attack plan the first few innings, they did as well, unfortunately for us they came out on the winning side of that, but we had to adjust in game. Thankfully I stuck with D(iaz) and it was good to go to plan B and execute plan B.