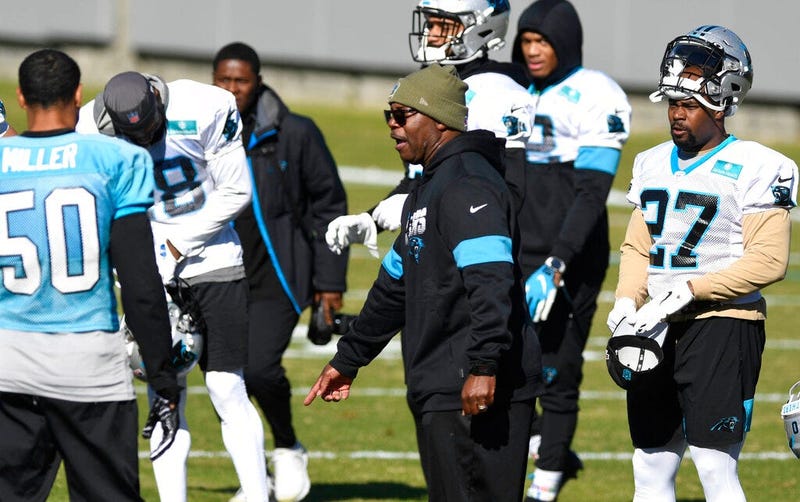 Newton suffered a Lisfranc injury in the preseason and started two games in the regular season before being placed on injured reserve.

Fewell said he had no other details about the procedure or how long it will take for Newton to recover.

Carolina must make a decision on Newton's future after the season. Newton will cost $21.2 million under the salary cap next season, but the team can save $19 million by trading or releasing him.

Owner David Tepper says the team will wait to see how Newton recovers before making any decisions about his future.

Fewell also said Kyle Allen will continue to start Sunday when the Panthers visit the Falcons. Atlanta beat Carolina 29-3 last month and Allen threw four interceptions and was sacked five times. Allen is 5-5 this season as the team's starter and his backup is third-round draft pick Will Grier.