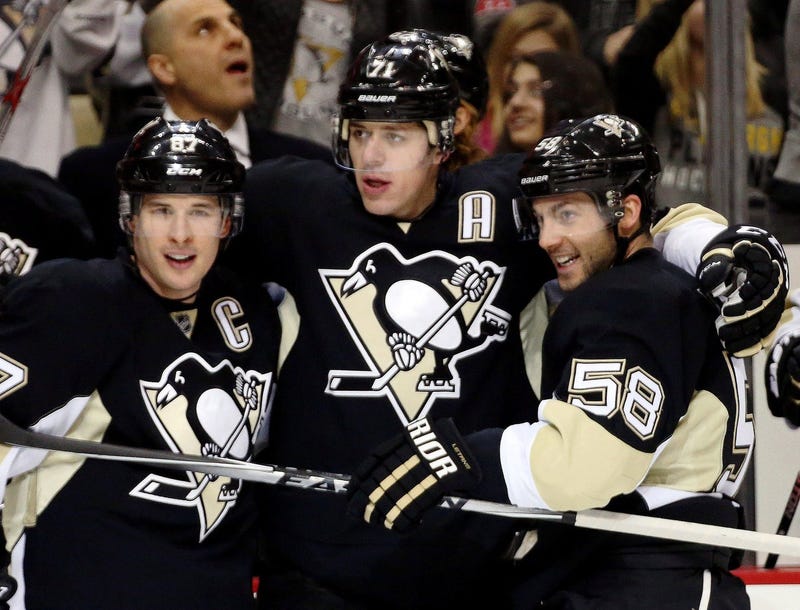 PITTSBURGH (93.7 The Fan) -- The Pittsburgh Penguins announced Tuesday that the team has finalized their 23-man roster.

Twenty of the 23 players skated for the Pens last year, with captain Sidney Crosby beginning his 15th season with the team, alternate captains Evgeni Malkin entering his 14th year in Pittsburgh, and Kris Letang in his 13th year with the team.

The Pens start their season at PPG Paints arena this Thursday, October 3rd against the Buffalo Sabres,