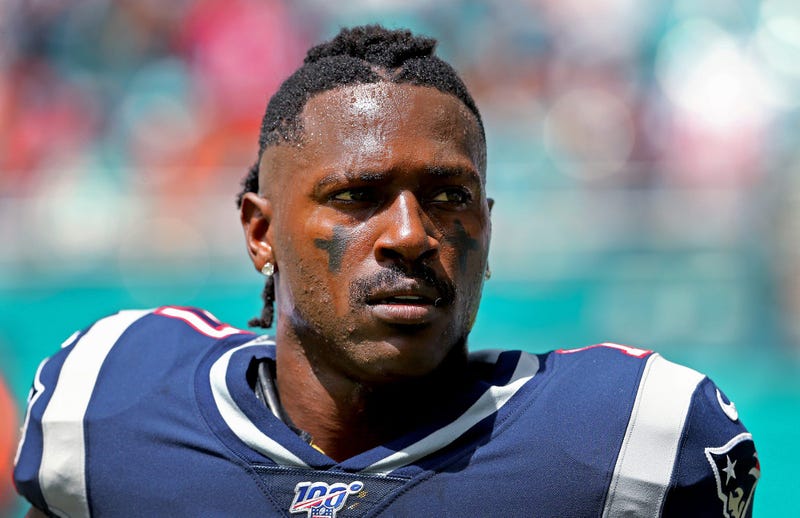 November 20, 2019 11/20/2019 10:06 pm
PITTSBURGH (93.7 The Fan) – ESPN is reporting that Antonio Brown is countersuing Britney Taylor “for defamation and interference with his NFL contracts and endorsements.”

Antonio Brown is countersuing accuser Britney Taylor for defamation and interference with his NFL contracts and endorsements, according to documents obtained by ESPN. Brown denied all claims and requests a jury trial. More to come.

Taylor accused the former Pittsburgh Steeler of sexually assaulting her on three occasions in 2017 and 2018. Antonio has denied the allegations.

Brown was served with a lawsuit in Florida’s Broward County on November 1st by Taylor, giving him 45 days to respond.

Brown claims that his sexual relationship was consensual with Taylor, and that she tried to secure a $1.645 million investment from him for a business before he signed a $72 million deal with the Steelers, according to ESPN.

The report states that Brown signed a confidentiality agreement while “under duress” with Taylor, and two days later, Brown was traded to the Oakland Raiders with a new three-year, $54-million extension.

Brown’s countersuit claims Britney Taylor’s “false accusations” this year have affected his business deals, to which she knew about because of time spent together in 2017 and 2018.