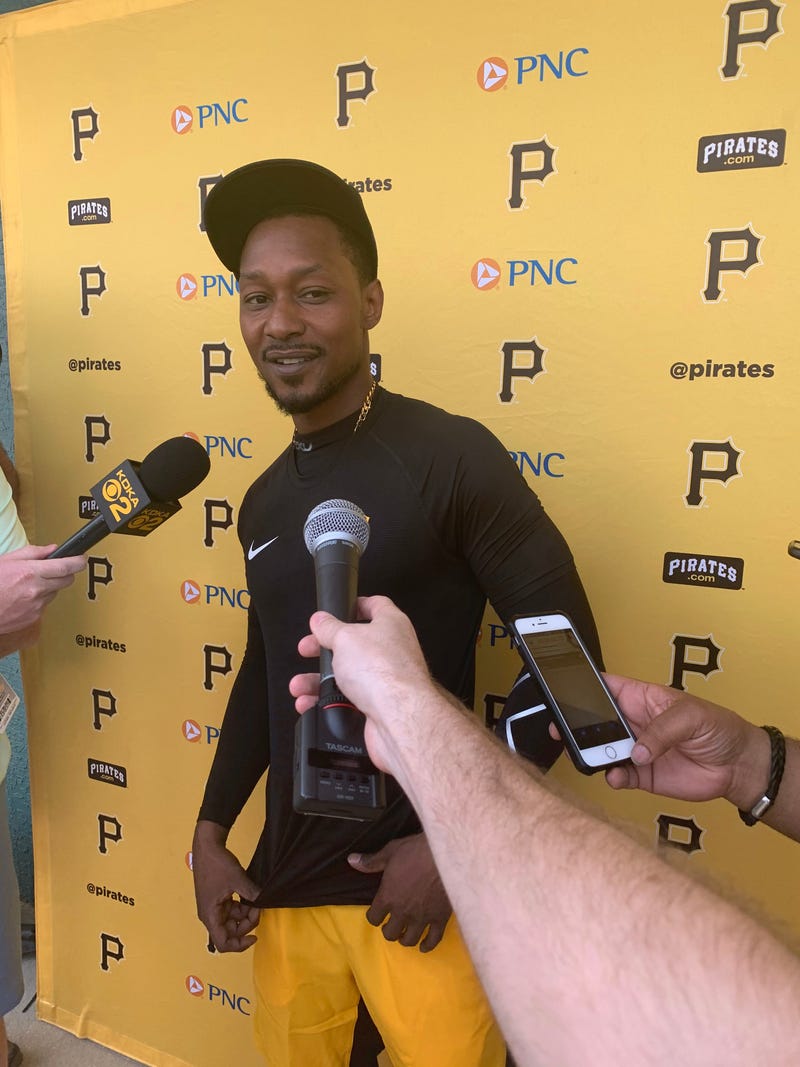 BRADENTON (93.7 The FAN) - Still in need of a replacement in center field after trading Starling Marte to the Arizona Diamondbacks, the Pirates may have found their guy.

According to 93.7 The FAN Insider and Post-Gazette Pirates beat writer Jason Mackey and Jon Heyman od MLB Network, the team has a deal in place with free-agent outfield Jarrdon Dyson.  The 35-year-old Dyson is known much more for his glove than his bat.

In 2017, Dyson appeared in 111 games with the Mariners before undergoing double hernia surgery that ended his season.  In 2018 he had surgery on his right abductor muscle that limited him to just 67 games with the Diamondbacks.

Dyson has spent time with the Royals, Mariners and Diamondbacks, most recently with Arizona in 2018 and 2019.