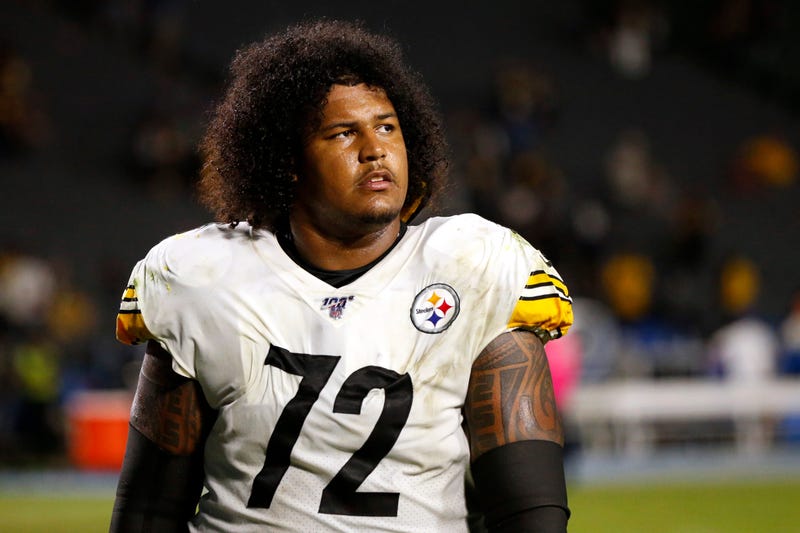 PITTSBURGH (93.7 The FAN) - Steelers offensive lineman Zach Banner has taken an interesting road to get to the point he's in right now, but all the time and work he has put in has a chance of paying off big time for him, and he knows it.

Banner joined The PM Team and told the guys what his reaction was last week when head coach Mike Tomlin said the starting right tackle job will be a battle between him and Chukwuma Okorafor.

A "great opportunity" is how Banner simply described it, but added that he's still focused on the bigger picture and grinding every single day to get better.

It wasn't always so clear that the starting tackle job would come down to a two man battle between Banner and Okorafor and Banner was asked how he reacted when the Steelers went out and signed Stefen Wisniewski and then used a fourth round pick on another offensive lineman in Kevin Dotson.

Click the audio below to hear Banner's reaction to that and much more, including what he thinks it will take for teams to be successful this season coming off a lack of formal team workouts due to COVID-19.