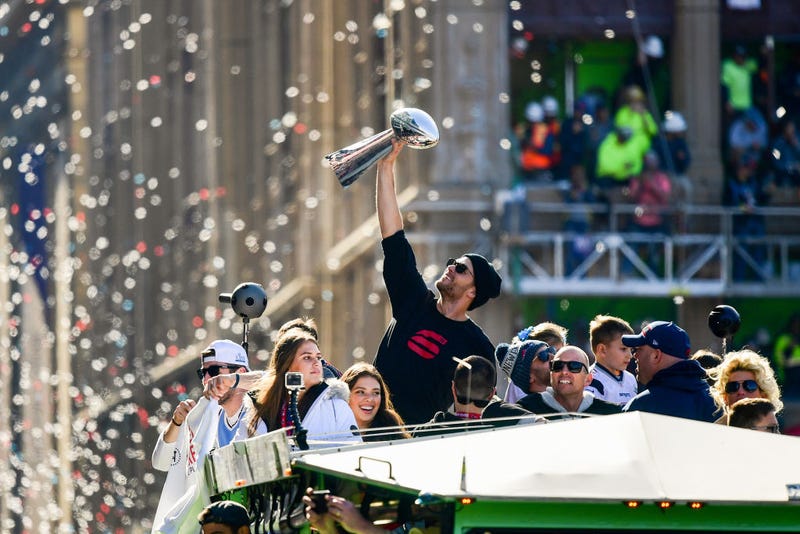 Pittsburgh (93.7 The Fan) - Veteran righthander Tyler Bashlor was added to the injury-riddled Pirates pitching staff.  He was acquired from the Mets for cash considerations.  Bashlor was designated for assignment on July 28.

Earlier on Sunday, the Pirates placed pitchers Mitch Keller and Michael Feliz on the 10-day injured list.  Keller left Saturday's start vs the Cubs with left-side discomfort.  During his radio show on 93.7 The Fan, general manager Ben Cherington classified it as an oblique issue.   Feliz was removed from the game with right forearm discomfort.

The Pirates recalled pitchers Cody Ponce and Sam Howard, who were on the taxi squad and with the team in Chicago.

Prior to Sunday's game, manager Derek Shelton revealed that closer Keone Kela has been cleared to return and is working out at PNC Park.  Kela has not pitched after testing positive for COVID-19 in late June.