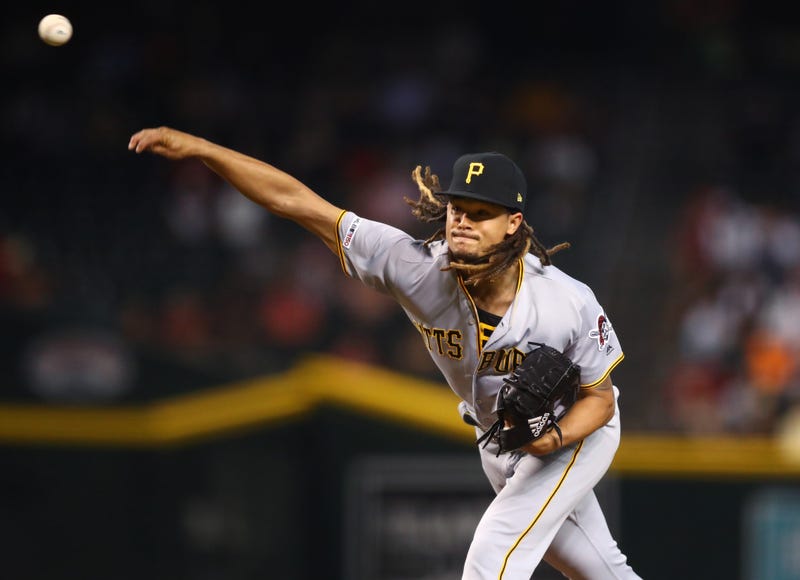 PITTSBURGH (93.7 The Fan) - Pirates’ pitcher Chris Archer is reacting to the arrest of closer Felipe Vazquez.

He says there isn’t a lot they can say as a team right now and while they are still allegations, he is taking them seriously.

“There’s not a whole lot we can say but I do have a 14-year-old sister so it’s something that hits home and in the U.S. you’re innocent until proven guilty so until due process is completely played out we’re just hoping that this stuff’s not true,” said Archer.

Archer added there is an “uneasiness” in the Locker room and that there was a team meeting with Pirates president Frank Coonelly, general manager Neal Huntington and manager Clint Hurdle right before the media was allowed into the clubhouse.