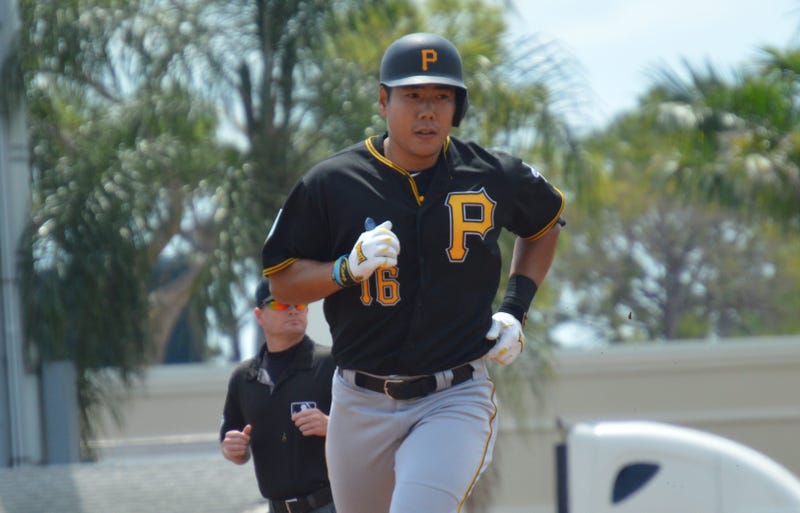 SARASOTA, FL (93.7 the Fan) – The Pirates ended their final Grapefruit League game with a third tie of the spring to finish 14-14-3, final 1-1 with the Orioles on Sunday.

The Pirates had two of their fifth starter candidates pitch and still have yet to make a decision on that spot.

Trevor Williams started the game on Sunday, he also went three innings, also struck out two and allowed no runs finishing spring with a 2.45 ERA in just three starts and 11 innings.

“I’m prepared for the season,” Williams said.  “We were in this taper mode where we were giving my body a blow before we get ready for 30 plus starts and hopefully 200 innings.  I look forward to pitching Saturday in Cincinnati.”

Williams worked in a few simulated games as part of the Pirates new routine with starters and said he’s learned with age to adjust his workouts and eating habits to prepare for a season.  The soon-to-be 27-year-old said of the defense behind him this year.

“The play today that Erik (Gonzalez) made was unbelieveable,” Williams said.  “In my brain I thought it was falling and I was in the middle of my F-bomb and then he stuck his glove out and caught it.  It’s impressive.  It’s fun to see.  I’m looking forward to going to battle every fifth day with those guys behind me.  I think those guys are looking forward to that too.”

Jung-Ho Gung hit his 7th homer over the left-field wall to account for the Pirates only run.  Pablo Reyes doubled off the top of the wall and Josh Bell hit an opposite field double, saying he’s really improved at the plate over the last week.

Of the Pirates regulars, here were the leaders for Grapefruit League play in 2019