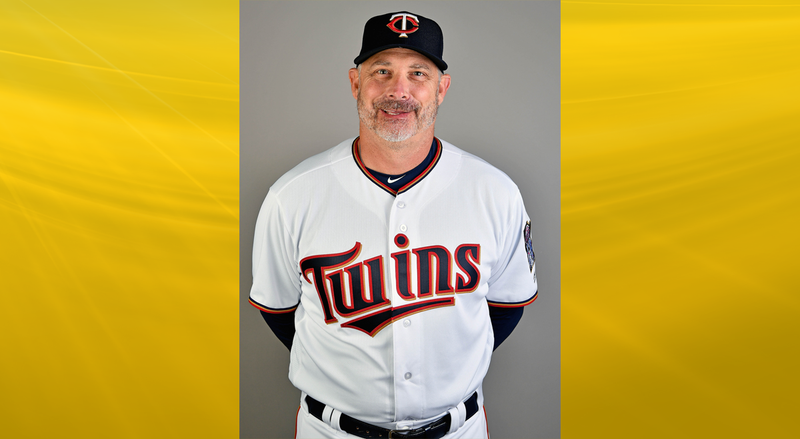 PITTSBURGH (93.7 The Fan) - The Pittsburgh Pirates have hired Derek Shelton to be their new manager.

The 49-year-old Shelton spend the last two years at the bench coach for the Minnesota Twins and has 15 total years of coaching experience at the Major League level.

Shelton will be formally introduced by the Pirates on December 4.

The Pirates have hired Derek Shelton as our 41st Manager of the organization.Shelton has 15 years of coaching experience and spent the last two seasons as the bench coach of the Minnesota Twins. pic.twitter.com/nbm6Es4Qoc

“I have known Derek for more than 15 years and have great admiration for his passion for the game and players, work ethic, curiosity, and desire to learn,” Cherington said in a statement released by the Pirates. “He has worked and learned from some of the best in the game, and in turn has helped players and colleagues learn and improve during his 20 years of coaching and managing. We are confident Derek will help lead an elite playing and coaching environment at the Major League level and be a true partner to all of baseball operations as we challenge each other to get better every day. I want to thank our entire baseball operations group for their tireless work over the past several weeks of this search. We are thrilled to get to work with Derek and continue building toward a winning team in Pittsburgh.”

“My family and I are thrilled to have the opportunity to join the Pittsburgh community and are humbled to be a part of this storied franchise,” Shelton said. “One of the most exciting things for me during the interview process was just how evident the passion for Pittsburgh and the desire to succeed was with everyone I interacted with.

“I very much look forward to developing a strong partnership with Ben and the baseball operations staff,” Shelton added. “It is going to be an exciting change of culture in our clubhouse. It is going to be a fun environment in which we will all be held accountable to each other. It will be a player-centric culture built on strong communication and relationships with our players, our staff and the entire organization. We will begin to establish those relationships this offseason prior to coming together as a team in Bradenton this February.”

It was reported earlier this week that Shelton was on a short list of two people that included Tampa Bay bench coach Matt Quatraro.

Shelton will be the 41st manager in team history.