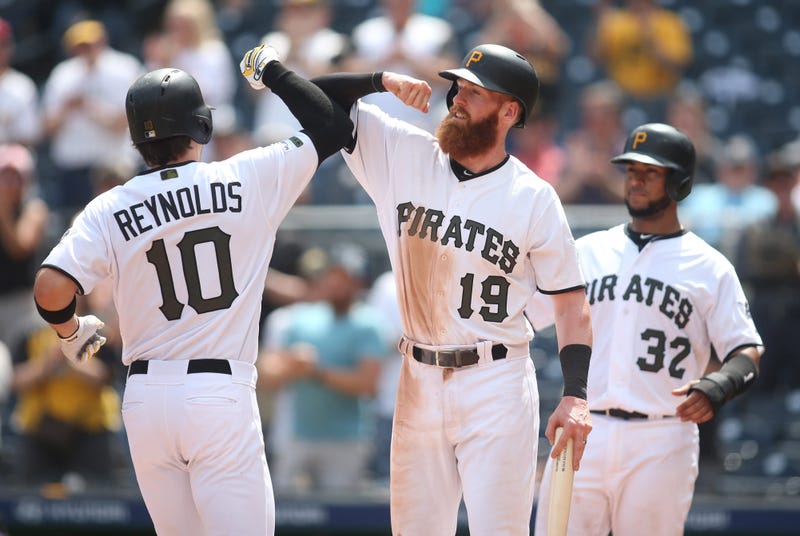 PITTSBURGH (93.7 The Fan) - After being outscored 14-3 in the first two games of this series against the Rockies, the Pirates offense woke up in the series finale Thursday afternoon as they showed some power, hitting four home runs in the game, including three in one inning

The Pirates have been on the wrong end of some lopsided games this season and today they got to be the team on the right side of a lopsided score as they defeat the Rockies 14-6.

The Pirates open a 3-game series against the Dodgers Friday night at PNC Park as Los Angeles will send Walker Buehler (4-1, 3.83 ERA) to the mound for game 1.  The Pirates will wait to announce their game 1 starter prior to the game tomorrow.  Joe Musgrove will start Saturday night and Chris Archer will start Sunday afternoon for the Pirates.