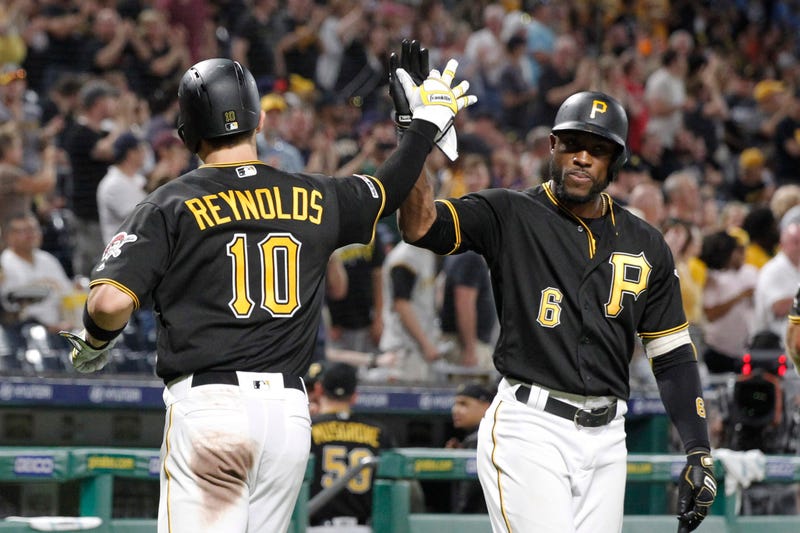 PITTSBURGH (93.7 The Fan) - A two run home run by Starling Marte in the fifth inning and a three run home run by Bryan Reynolds in the sixth inning help the Pirates complete the comeback to win game two of this series against Detroit 8-7 to earn a split.

Richard Rodriguez pitched a scoreless sixth, Francisco Liriano a scoreless seventh and eigth and Felipe Vasquez a scoreless ninth to earn the save out of the bullpen Wednesday night.

Outfielder Corey Dickerson got the comeback started with a two run double in the third inning and after the game talked about even though they were down by six, there was still belief that they would rally in the dugout.

After the home run by Castro in the third inning, Williams retired the next nine consecutive batters as he goes five innings while giving up seven runs on nine hits, including two home runs, and striking out seven while giving up no walks.

Our coverage on Friday night will begin at 5:40 pm with the NASCO Roofing Preview Show Live from Federal Street next to the Bill Mazeroski statue.