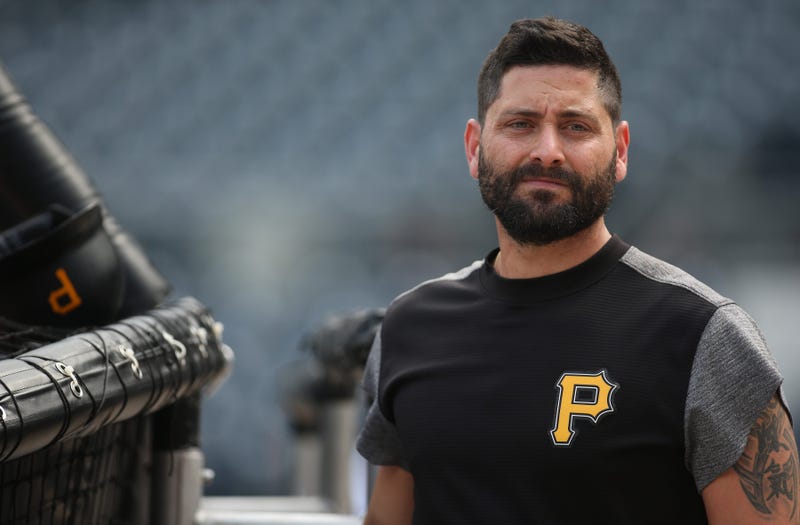 “As Francisco has worked through his rehabilitation, we have had multiple conversations with him and his agent regarding his projected playing time for the remainder of this season with the Pirates,” said Huntington. “Out of respect and appreciation for Francisco, we have chosen to honor his request to be released in order for him to pursue an opportunity that potentially gives him a chance at more playing time, as well as an opportunity this season to compete in the Postseason.

“We appreciate who Francisco is and all he has done for the Pirates and the city of Pittsburgh.  We believe this was the right move for the right reasons and wish Francisco well.”

Cervelli has been out since late May with lingering concussion issues. In 34 games with the Pirates this season he batted .193 with 5 RBI and 3 doubles.

Cervelli had recently started a rehab assignment in Triple-A Indianapolis.

On Wednesday, Cervelli went 1 for 2 with a walk and an RBI for the Indians.

He was on the last year of his contract with the Pirates.

A source tells Pirates Insider Jason Mackey of the Post-Gazette that Cervelli is heading to Atlanta to join the Braves.