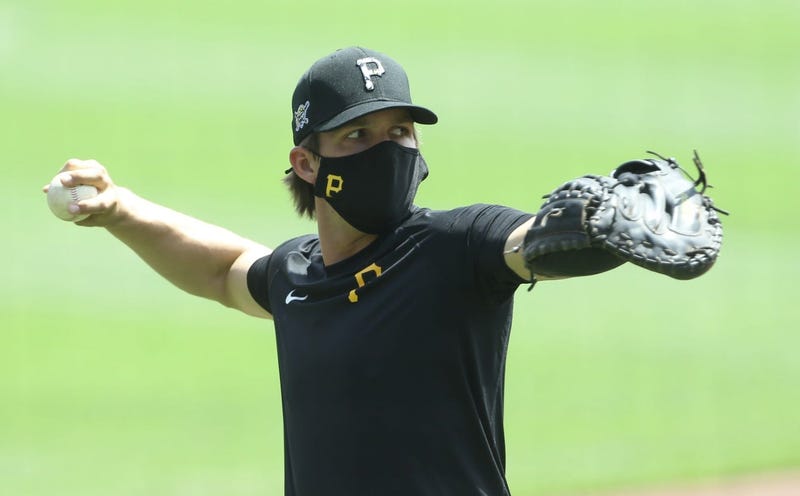 August 9, 2020 08/09/2020 2:21 pm
PITTSBURGH (93.7 The Fan) Sources have confirmed that the Pittsburgh Pirates will not travel to St. Louis for at least the first of their three game series against the Cardinals.

Monday's game has been postponed, and we'll learn more today. @markasaxon mentioned the series could be in jeopardy. @SportsAviation had no flight Sunday and @JeffPassan was on Monday's game being canceled: https://t.co/tBRdcri9uO pic.twitter.com/JLSjc3MpNK

At the moment, only the Monday game has been postponed and updates are expected for the remainder of the series.

The Cardinals have not played a single game since July 29 due to the outbreak of COVID-19 within the organization.

Multiple players, including Yadier Molina, Paul DeJong, and Junior Fernandez, have all tested positive since their last game played.

We are aware that Yadier Molina, Paul DeJong, Junior Fernández, Rangel Ravelo, Edmundo Sosa and Kodi Whitley have tested positive for COVID-19.All six individuals made the decision to grant permission in order to release this information. pic.twitter.com/tqjcG6SNx0

The Cardinals have played five games so far in the 2020 season and have a 2-3 record.