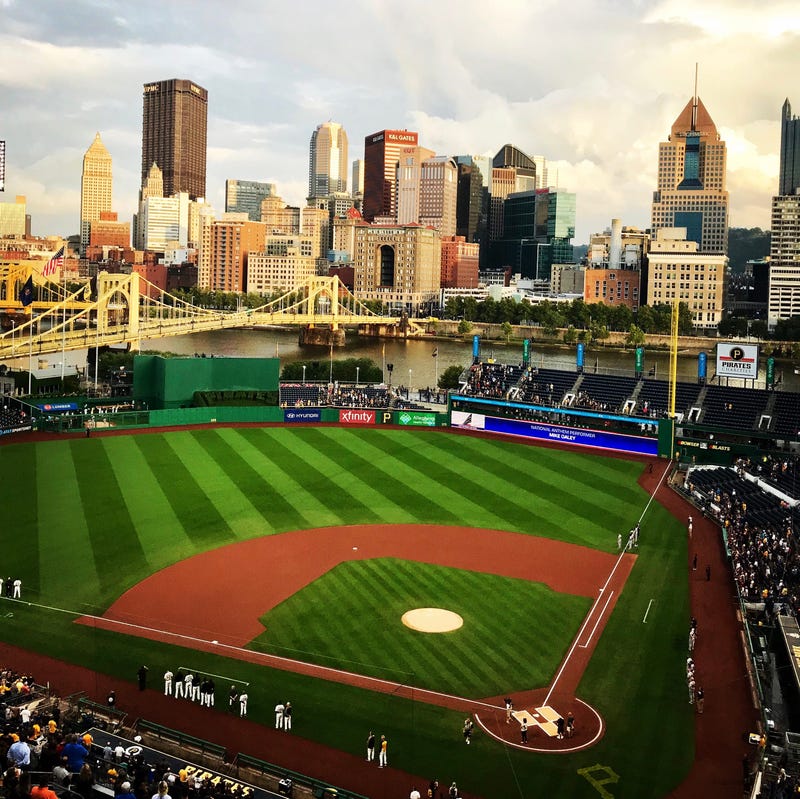 PITTSBURGH (93.7 The Fan) - The Pittsburgh Pirates announced on Saturday evening that they had come to terms with their fifth-round pick, Logan Hofmann.

The right-handed pitcher was selected earlier in June during the MLB’s 2020 First-Year Player Draft.

He was taken with the Pirates' 138th overall pick.

Hofmann was taken out of Northwestern State University as a junior; he earned second-team All-American accolades during his time in college.

And he earned those honors by accounting for 28 strikeouts in his four starts and also for not allowing an earned run in 28 innings.

"We are excited to add Logan to the Pirates organization,” said Pirates General Manager Ben Cherington.

"Logan has performed well at every level of amateur baseball and has a strong combination of stuff, control, feel for pitching and competitiveness.

"We look forward to seeing Logan in a Pirates uniform.”