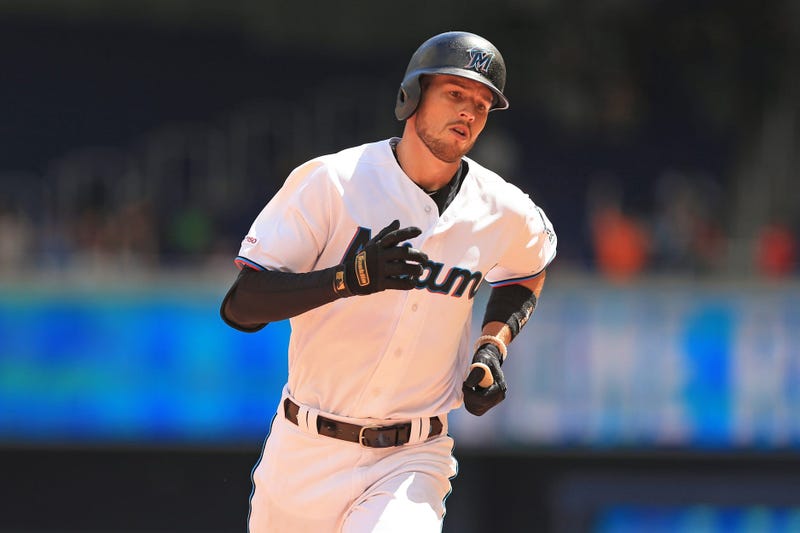 The 28-year-old Riddle has spent his first three years in the majors with the Miami Marlins.

Riddle appeared in 51 games for the Marlins in 2019 with 26 starts in center field and seven at shortstop.

He also made 32 appearances with Triple-A New Orleans.

The left-hand hitting Riddle strained his right forearm in July and missed the rest of the season except for four rehab games in August.

Riddle is the 40th man added to the team’s 40-man roster.