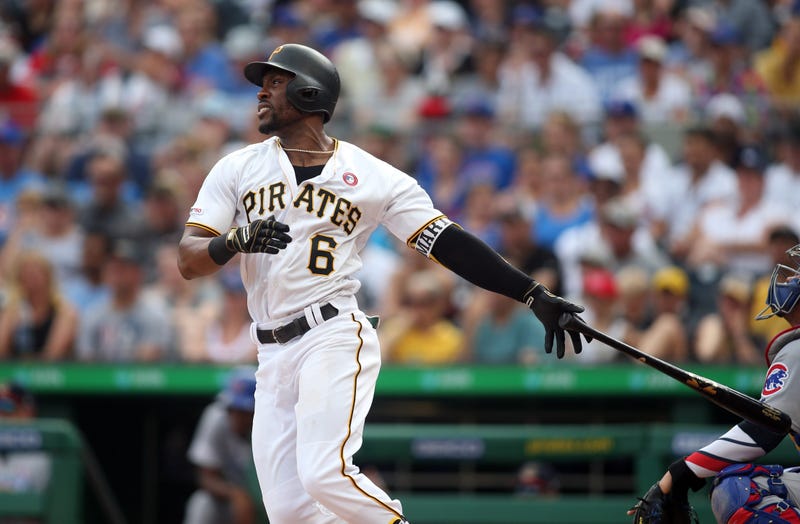 PITTSBURGH (93.7 The Fan) – After taking three out of four games in a key series against the Chicago Cubs, Pittsburgh will round out the first half of the season this weekend by starting a three game set against first place Milwaukee on Friday night. Yesterday, the Pirates (42-44) failed to complete the sweep against the Cubs, falling by a final of 11-3. They will look to turn things around tonight against a Brewers (46-42) team that has lost its last three games.

On the mound tonight for the Pirates will be left hander, Steven Brault. In 14 games this season, Brault has gone 3-1 with a 4.29 earned run average (ERA). After struggling early in the year out of the bullpen, Brault has found his footing in the Bucco’s starting rotation. In his eight starts, Brault has gone 2-0 with a 3.46 ERA. The team is 5-3 in games Brault has started this year.

Last time out, Brault was solid but didn’t provide enough to get the job done, earning a no decision after pitching 4.2 innings, allowing one earned run on five hits and three walks with five strikeouts in a loss against the Brewers on June 30. Milwaukee is Brault’s most familiar opponent, where he has more starts (7) and career outings (13) against the Brew Crew than any other club. Steven has a career record of 1-2 with a 3.83 ERA in those 13 outings.

Opposing Brault will be right hander, Zach Davies. In 17 starts this season, Davies has gone 7-2 with a 3.24 ERA. His last start was against Brault and the Bucs on June 30, where he was dealt a no decision after allowing just 1 earned run on six hits and a pair of walks while striking out two batters in 5.1 innings of work. Davies has faced the Pirates three times this season to which the Brewers have won each of the three games.

After starting the season with a perfect 7-0 record, Davies has showed signs of coming back down to earth, losing in each of his last two decisions. Although Davies has been great against Pittsburgh this season, he has had some troubles against the Pirates over his short big league career, going 4-5 with a 5.08 ERA in the 12 starts he’s made versus the Bucs.