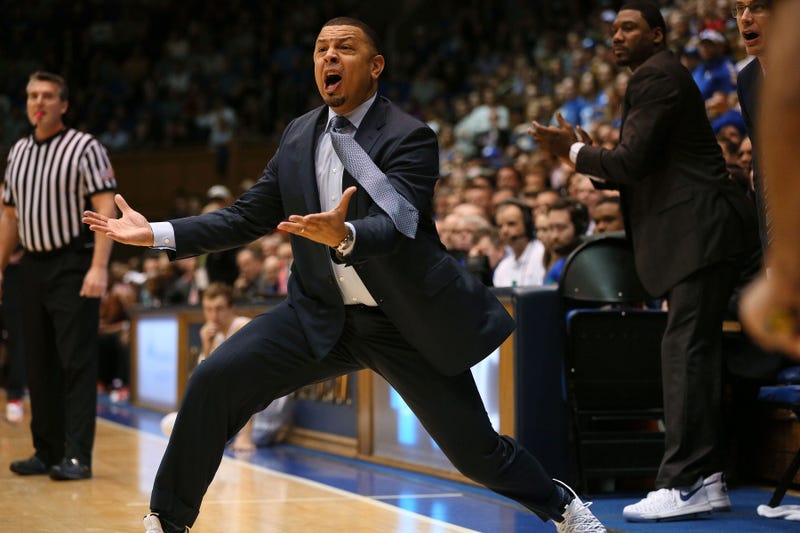 PITTSBURGH (93.7 The Fan) For the second year in a row, the men’s basketball “City Game” between the Duquesne Dukes and the Pitt Panthers will not take place.

It was announced by officials from both universities on Thursday, despite a verbal agreement to resume the series this upcoming season.

In a statement from University of Pittsburgh’s athletic director Heather Lyke said:

“Coach Capel and I regularly discuss non-conference scheduling and how to balance it against 20 ACC games, the ACC-Big Ten Challenge as well as special opportunities like this year’s Myrtle Beach Invitational. A game with Duquesne this season did not fit with our non-ACC scheduling model. However, we have provided Duquesne with a game contract to play at the Petersen Events Center during the 2021-22 season and we are awaiting their response to our offer to play.”

In a release from Duquesne University’s athletic director, Dave Harper, said that the Dukes offer to play the game at the Peterson Events Center, but the offer was denied.

The Panthers hold the all-time series lead at a record of 55-32.