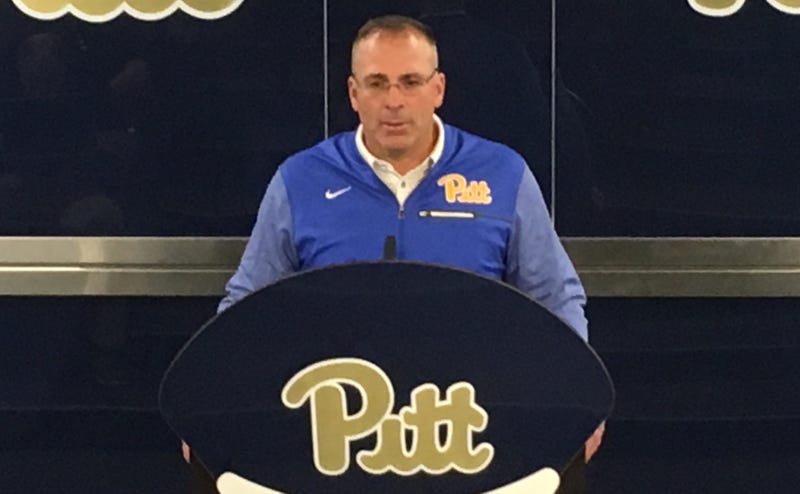 PITTSBURGH (93.7 The Fan) - Pitt head football coach Pat Narduzzi, who rarely makes any statements concerning political and social issues, is speaking out after the death of George Floyd while in police custody.

Following a conversation with our football team today, I felt compelled to comment.

I am not one to post on social media beyond Pitt football and my job as head coach.

My Twitter has stayed away from political or social issues. But after the events of last week, when George Floyd was murdered at the hands of four police officer, I am saddened and sickened.

There is no place in the world for evil racism.

Our University, and certainly our football program, are committed to working together for a better, more unified society.

We are all one and racism should never be tolerated. #BlackLivesMatter #Unity

Many athletes and teams have showed their support including the Pittsburgh Penguins and Pitt Athletics.