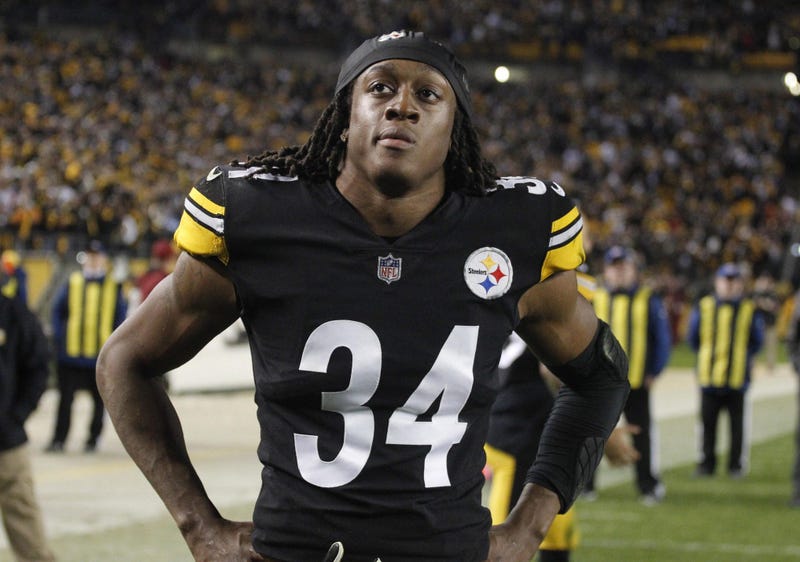 PITTSBURGH (93.7 the Fan) – While the Steelers were predictably vague as to who they might draft, or what positions they are looking at for the three-day NFL Draft starting on Thursday, they did leave a hint.

They don’t want the player they draft with pick 20 to be a starter this year.

“The people that we draft, the longer we can keep them off the field, the better for them, historically,” said GM Kevin Colbert.

“Over time, I think Coach would get comfortable with what they can do.  But to have them step out and play, more often than not I think it’s detrimental to the player.  And if he loses his confidence early, it’s usually not returnable.”

“Was he ready for that, I don’t think so,” Colbert said of Edmunds.  “By the end of the season, we felt more comfortable.  But had he been in a backup situation, I think it would have been more beneficial for him.”

“His play was above the line, but it wasn’t born out of an opportunity earned,” said head coach Mike Tomlin.  “It was really just out of the lack of availability of others and so you are less comfortable with that.”

Colbert said there are always exceptions and listed center Maurkice Pouncey as someone who came to the team and was ready to play right away.  The general manager noted Ben Roethlisberger wouldn’t have played as a rookie but for the injury to starter Tommy Maddox.

Steelers have some needs a first rounder could immediately fill, so either Colbert gets his wish or necessity, again, wins out.