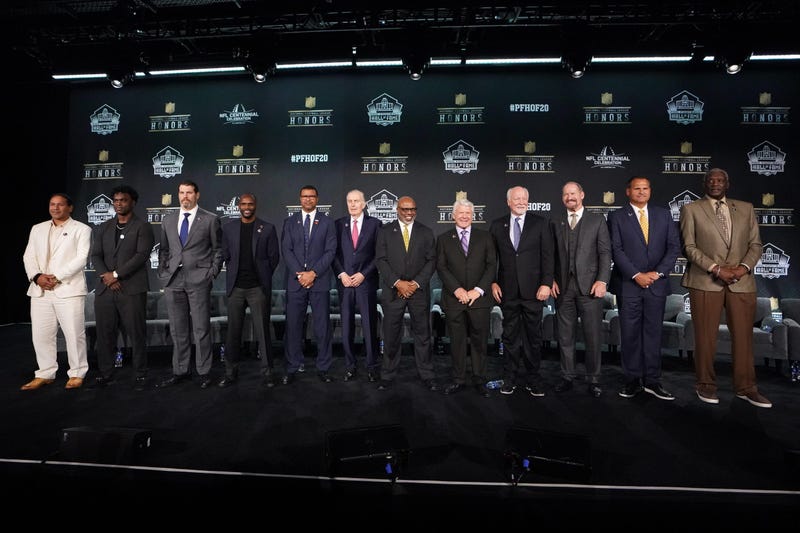 (93.7 The Fan) - Former Steelers Coach Bill Cowher will be enshrined into the Football Hall of Fame the same day one of his players is inducted.

Troy Polamalu and Cowher will be inducted on August 8 during the Hall’s annual enshrinement week.

Coach Jimmy Johnson is the other coach going in with Cowher.

On September 18,, Steelers’ Donnie Shell will be inducted into the Hall of Fame as a member of the once-in-a-lifetime Centennial Celebration.