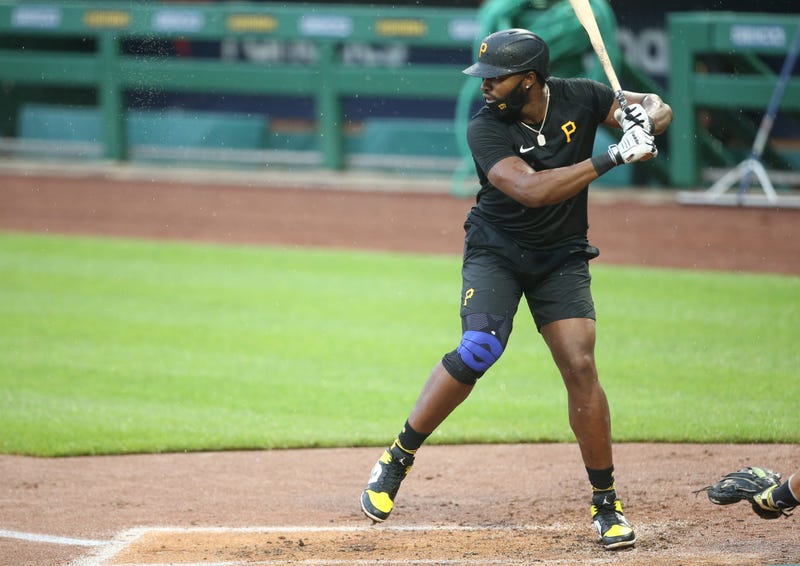 Pittsburgh (93.7 The Fan) - After sitting out the Pirates three-game series in St. Louis, Gregory Polanco is in the lineup for Monday's home opener vs the Milwaukee Brewers.  He is the designated hitter, batting seventh.

Polanco was activated from the injured list, and outfielder Jason Martin was assigned to the alternate training camp in Altoona.  The decision to activate Polanco came after he met with manager Derek Shelton about two hours before game time.

The Pirates placed Polanco on the IL on July 17 after announcing a positive COVID-19 test.  It isn't known when he tested positive.

This evening's game is Polanco's first regular season game since June 16, 2019.  He played in only 42 games last season after sustaining serious shoulder and knee injuries late in the 2018 season.