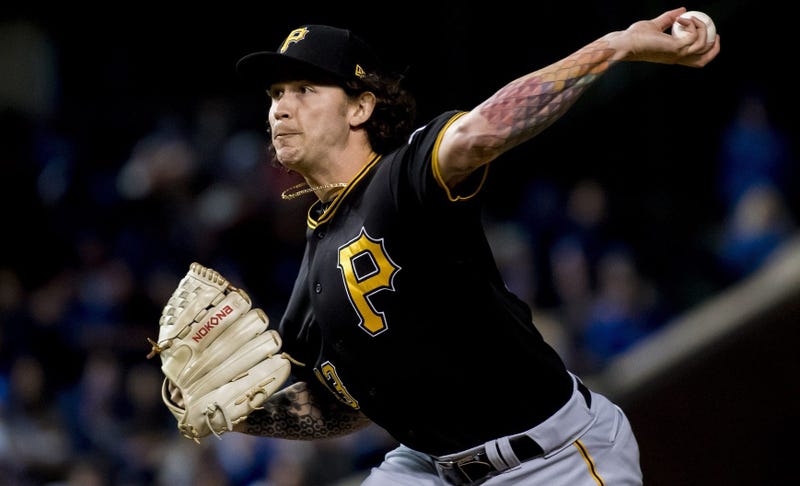 BRADENTON, Fl (93.7 The Fan) - Steven Brault made the most of his first shot at the 5th starter’s spot with 2 scoreless innings in the Pirates’ 3-2 win over the Phillies in the Grapefruit League opener.

Showing off his new – and apparently improved – delivery, Brault limited the opposition to 1 hit, with 2 strikeouts and no walks. “Obviously the results are cool,” Brault said, “but really what I wanted was to see my adjustment to throw more strikes, getting ahead in the count and just attacking people and that’s what I did.”

Brault also had to work of trouble in the first inning when a couple of errors put runners at 1st and 3rd  with one out and dangerous hitters coming up. Brault got Rhys Hoskins to pop up and struck out JT Realmuto on 3 pitches to end the threat before getting the side in order in the second.

Brault was especially happy to do it against real major leaguers. “That’s what I want. It’s nice to get a response from really good hitters.”

Clint Hurdle was also impressed with Brault’s response to trouble. “He was spot on at keeping the ball in some really good spots.”