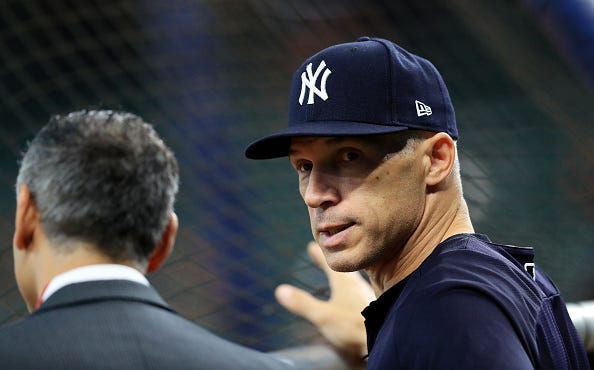 “He was one of my favorites, the way he played the game,” said Girardi.

Girardi said if he was in Cervelli’s shoes he would have to ask himself “is it worth it?” to push himself to catch again.

As a former manager Girardi said he felt his job was to protect players from themselves.

“I don’t think the Pirates can tell him he has stop catching but they can refuse to catch him.”

As a guy who managed against Chris Archer, Girardi talked about the kind of pitcher he used to be.

“I’m not sure why he changed, but if he isn’t comfortable doing what he’s doing he needs to go back to what he’s comfortable about.

With the Pirates being 5.5 out in the NL Central, would Girardi be surprised if the Pirates were sellers at the deadline?

Girardi believes that Vazquez is high on a lot of other teams lists. But Marte would have high interest from teams especially teams that need a centerfielder.

Click down below to hear the whole interview with Girardi.