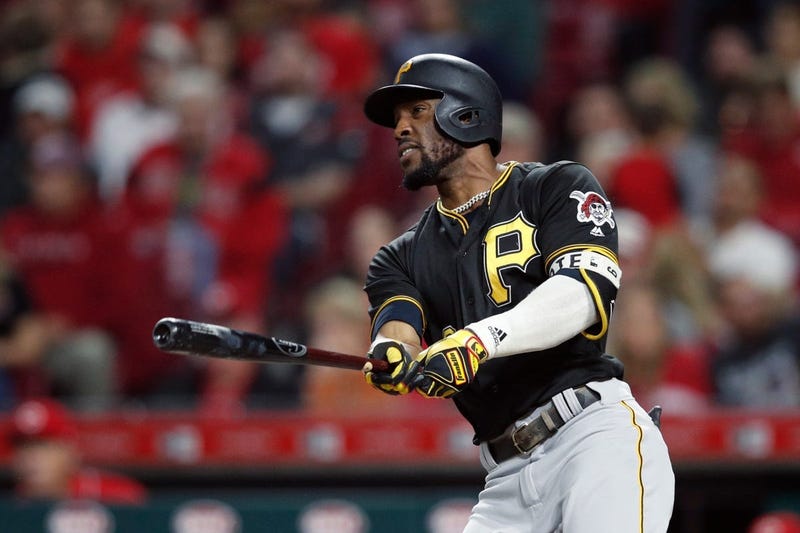 (93.7 The Fan) - The Pirates have traded Starling Marte to the Arizona Diamondbacks, according to reports.

The 31-year-old Marte has spent his entire career in Pittsburgh.

"That's what they wanted to do, get some high ceiling prospects. I think the Pirates achieved that," said Heyman.

Heyman also says the Pirates will get international money in the move.

Reports say the Pirates wanted catching prospect Daulton Varsho, son of former Pirates player/coach Gary Varsho, but he was off the table.

Over eight seasons with the Pirates, Marte has a lifetime .287 batting average and batted .295 last season with 23 home runs.