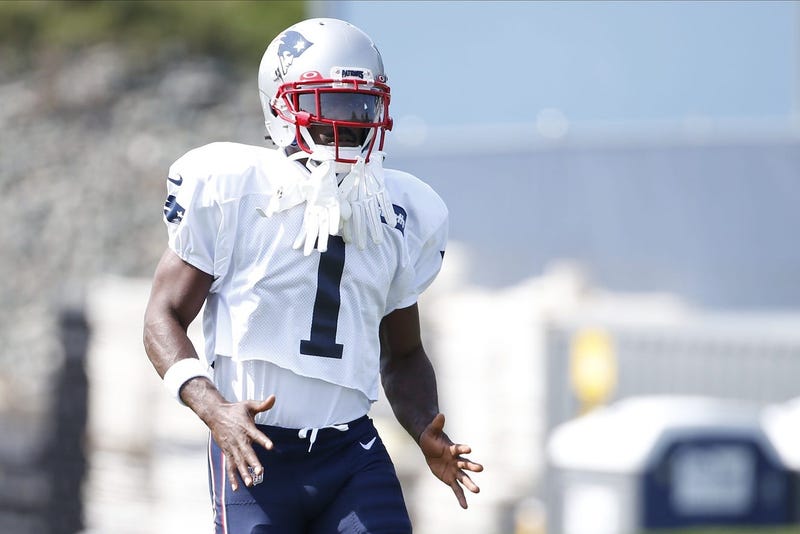 (93.7 The Fan) - According to a report, Antonio Brown will not be placed on the Commissioner’s Exempt List and will play Sunday again Miami.

ESPN’s Adam Schefter reports that “At this point, NFL will not place Antonio Brown on commissioner exempt list, as there is no criminal investigation.”

Schefter adds the “NFL has opened its investigation will will include interview with Antonio Brown and his accuser.

At this point, NFL will not place Antonio Brown on commissioner exempt list, as there is no criminal investigation, making him eligible to play Sunday vs. Miami, per sources. NFL has opened its investigation, which will include interviews with Antonio Brown and his accuser.

Brown is being sued by his former personal trainer Britney Taylor for sexual assault and rape.

In a statement posted on her attorney's website, Taylor said "As a rape victim of Antonio Brown, deciding to speak out has been an incredibly difficult decision.  I have found strength in my faith, my family, and from the accounts of other survivors of sexual assault.  Speaking out removes the shame that I have felt for the past year and places it on the person responsible for my rape. I will cooperate with the NFL and any other agencies; however, at this time, I respectfully request that the media please respect my privacy."

Brown's attorney, Darren Heitner, issued a statement Tuesday evening denying the allegations. Brown admits to a "consensual personal relationship" and that Taylor came to his house on multiple occasions that included a visit 10 days before the alleged rape.

Brown's attorney also says that Taylor is filing the claim to seek retribution for Brown not wanting to invest in a business project in 2017 which he claims was suspicious.

The statement also claims Taylor has posted photos of her with Brown on social media to gain from her relationship with him.