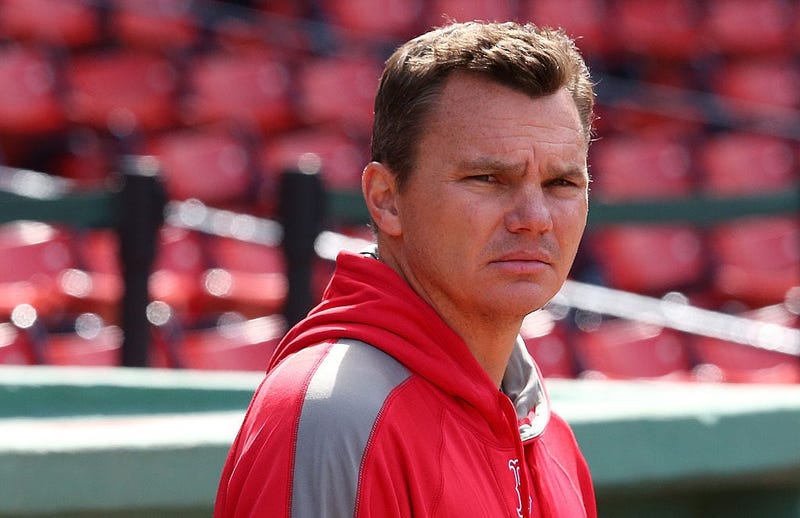 PITTSBURGH (93.7 The Fan) - According to a report, former Red Sox Manager Ben Cherington will be the Pirates next General Manager.

Fan Pirates Insider Jason Mackey of the Post-Gazette says multiple sources confirm to him that Cherington has accepted an offer to be the team’s next GM.

Some news on the Pirates’ GM search: https://t.co/9YqlY4p96j

Mackey reports in the PG that Cherington was offered the job on Thursday and accepted Friday morning.

He was spotted at Pittsburgh International Airport on Friday.

It is not known when the Pirates will make it official.

Mackey said on Friday that if Cherington accepts the offer, an announcement could be coming Monday.

The Pirates fired former GM Neal Huntington at the end of October and announced newteam President Travis Williams after Frank Coonelly and decided to step away.

Cherington spent four seasons with the Red Sox, winning the World Series in 2013.

He’s been the vice-president of baseball operations for the Toronto Blue Jays since 2016.