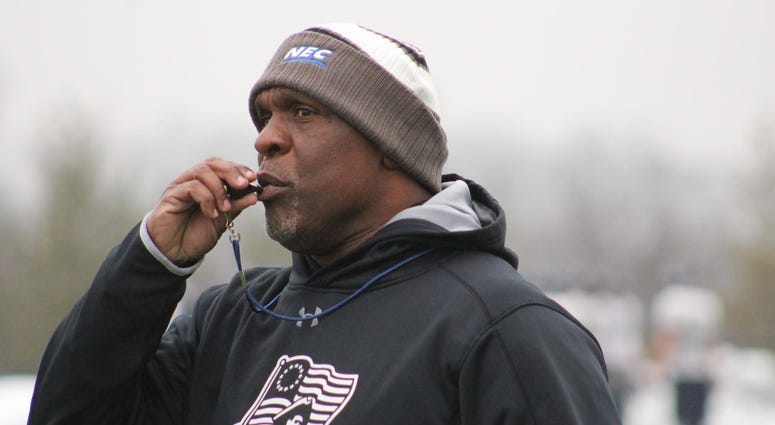 The Colonials reached an agreement with the University of Hawaii to play at Aloha Stadium in Honolulu on September 26.

Robert Morris’ football team is in the midst of transitioning from the NEC to the Big South Conference and is playing this season as an independent team in the Football Championship Subdivision.

It will be the first-ever meeting between the two schools separated by over 4,600 miles.

"I'm pleased we were able to fill one of our open dates with Robert Morris," Hawaii Athletics Director David Matlin said. "With so much uncertainty surrounding the fall season, it was important to lock up a home game and try to salvage as close to a full schedule as possible. That said, the health and safety of our student-athletes, coaches, and staff is still our number one priority and we'll make decisions with that in mind."

Due to the COVID-19 pandemic, many schools and conferences have backed out of fall sports or cancelled, and Hawaii has been hit particularly hard. The Rainbow Warriors had their first four games cancelled against Fordham, Arizona, UCLA and Oregon.

Robert Morris now has a full, twelve game schedule on the books for 2020.