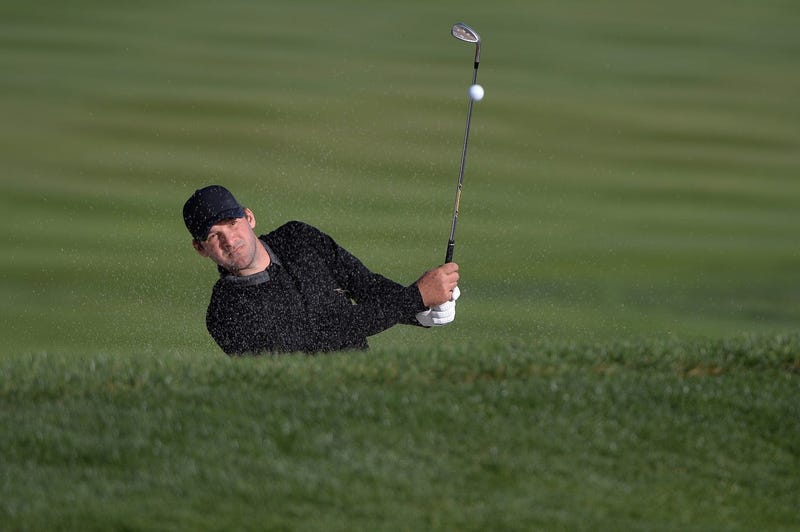 DALLAS (AP) — Former Dallas Cowboys quarterback Tony Romo will get to play at home when he gets another shot on the PGA Tour.

Romo, now the lead NFL analyst for CBS, has accepted a sponsor's exception to play in the AT&T Byron Nelson tournament at Trinity Forest Golf Club in May. He is a member of the club south of downtown Dallas that will host the event for the second time.

Nelson officials said Tuesday that Romo was being added to the field as an amateur.

This will be the second PGA Tour event for the 38-year-old Romo. He played on a sponsor's exemption last March in the Dominican Republic, where he missed the cut after rounds of 77 and 82.