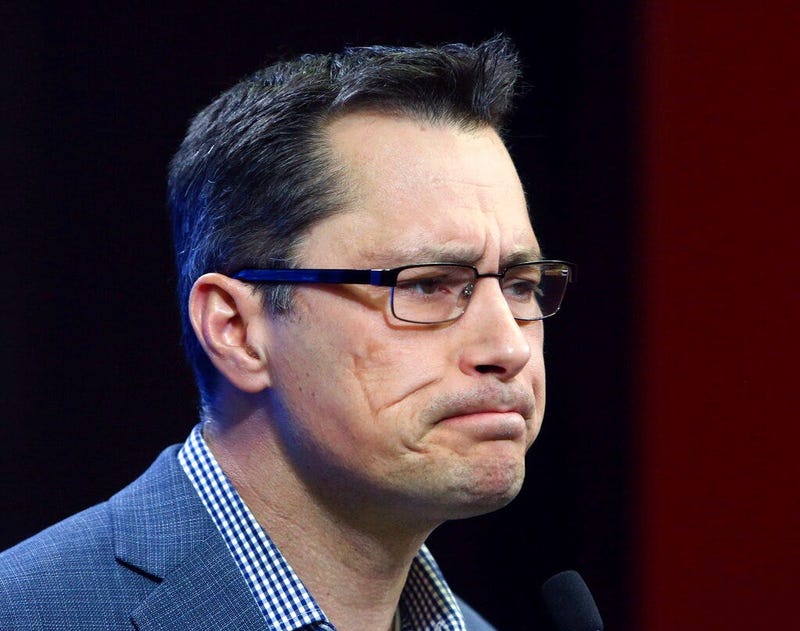 General manager Pierre Dorion says Ottawa needs "a different set of coaching and leadership skills to guide our team through this rebuild."

The Senators missed the playoffs last year and this season are 22-37-5 and are in last place among the league's 31 teams. Boucher is the seventh coach to be fired this season.

Crawford coached the Colorado Avalanche to the Stanley Cup in 1996. The 58-year-old was an associate coach on Boucher's staff. Dorion says the Senators will search for a new full-time coach after the season.