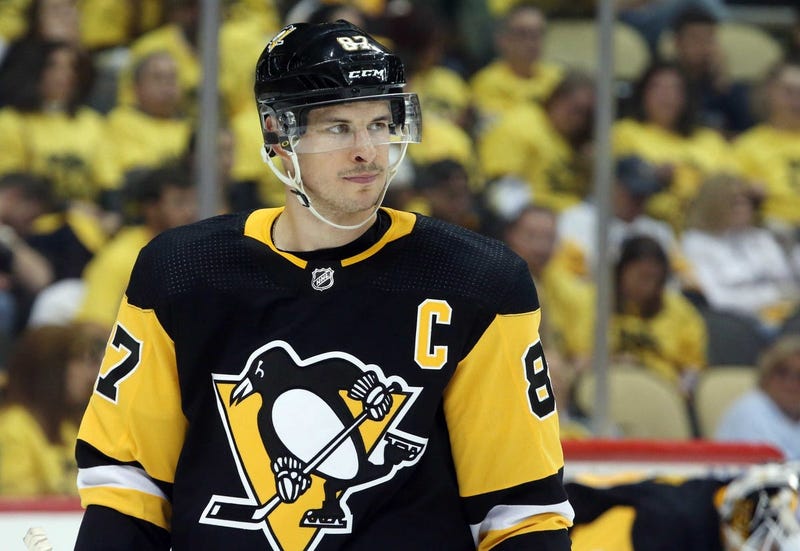 On Wednesday, Crosby released the following statement through the Penguins.

What happened to George Floyd cannot be ignored. Racism that exists today in all forms is not acceptable. While I am not able to related to the discrimination that black and minority communities face daily, I will listen and educate myself more on how I can help make a difference.
Together, we will find solutions through necessary dialogue and a collective effort.
-Sidney.

A message from Sidney Crosby: pic.twitter.com/33CQA5WjKF

NHL on NBC analyst Pierre McGuire told the PM Team earlier this week that it's not unusual that Crosby wouldn't have spoken out yet because it is very, very rare for hockey players to step outside of the arena and speak on issues like this.  That being said, Pierre says he believes that when Sidney Crosby talks, people listen, so it would be impactful.

The Penguins as a team released a statement on Monday and participated on Black Out Tuesday to show they stand against racism.
During riots outside PPG Paints Arena on Saturday Penguins CEO David Morehouse helped rescue a TV camera man while he was being attacked.
A Police car was vandalized and set on fire and the Mario Lemieux statue outside the building was spray painted.
___Listen to 93.7 The Fan on the RADIO.COM AppTell your smart speaker to "play Ninety Three Seven The Fan"Receive email updates from 93.7 The FanFollow 93.7 The Fan: Facebook | Twitter | Instagram