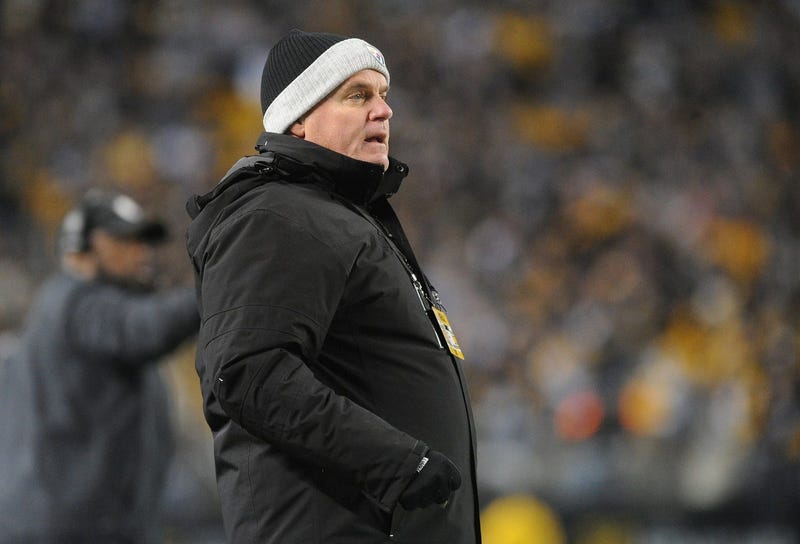 Steelers General Manager Kevin Colbert says there are at least three teams that are interested in Antonio Brown.

Speaking on NFL Network Colbert said, “teams have reached out, we’ve had I’d say three teams that have touched base with us and we’ll see where that grows. I think it will continue to grow.”

Colbert added they won’t accept anything that won’t help make the Steelers a better team in 2019.

“I think you can understand what we’re expecting because we’re looking at maybe not having a significant player, one of the best football players not only on our team but in the National Football League so of course if you’re going to subtract that player from your team, you better have compensation that justifies that and that’s what we’re seeking.”

Colbert also addressed comments he made earlier in the week when he said quarterback Ben Roethlisberger had the right to call out other players and staff, including Colbert.

The GM said Coach Mike Tomlin is the man in charge and Roethlisberger understand that.

“Ben doesn’t have the authority of the head coach. Coach Tomlin is in charge of this team, over anybody, especially once they get into that locker room, in those meeting rooms and on the field and Ben of course, respects that more than anybody.”