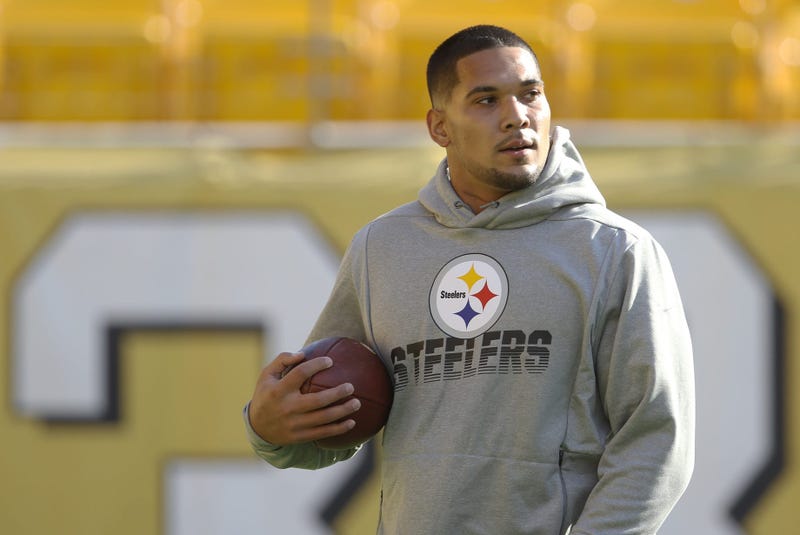 (93.7 The Fan) Going into the final game of the regular season, the Steelers need a victory and a Tennessee Titans loss to make the playoffs.

The Steelers will have to get their victory without James Conner (quad) or Maurkice Pouncey (knee), as both players have been officially been listed as out with injuries.

This will be Conner’s sixth game missed in a season that has been riddled with injuries for the running back.

Pouncey is missing his second game this season due to an injury; he was previously suspended for two games after the brawl in Cleveland on week 11.

B.J. Finney will be making his fourth start of the season under center.

Quarterback Mason Rudolph has been placed on injured reserve, bringing his season to an end.

Paxton Lynch will be dressed as Delvin Hodges' backup.

The Steelers are lining up against a Baltimore Ravens team who will be sitting multiple starters, including possible MVP candidate Lamar Jackson.