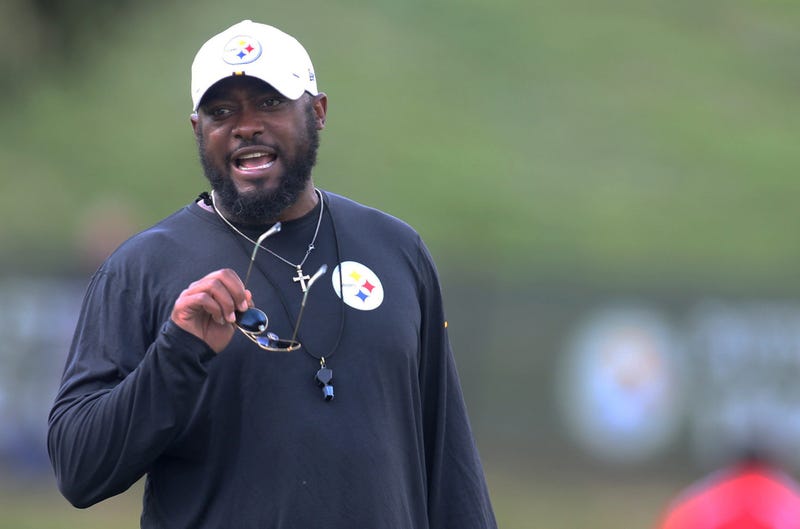 PITTSBURGH (93.7 The Fan) - An invitation to appear on the HBO Training Camp show would obviously be rejected by Coach Mike Tomlin, but he may not have a choice.

Under current rules, if the Steelers are picked to be on the reality show, they cannot say no.

According to the NFL.com, a team can avoid “mandatory inclusion on ‘Hard Knock’ if they fall under any of three exemptions.

Along with the Steelers, the Arizona Cardinals, Denver Broncos and Detroit Lions are the four teams that could be selected.

It would be hard to imagine HBO not picking the Steelers for 2020 since the team is one of the more popular franchises in the NFL and has a well-traveled fan base.Other intriguing stories for Steelers camp including a returning Ben Roethlisberger and where his health is along with where JuJu Smith-Schuster and James Conner after a season of injuries and disappointing play.Hard Knocks started in 2001 with the Baltimore Ravens and features the struggles of training camp including position battles, tempers boiling over and even a look inside the players and coach's family life.