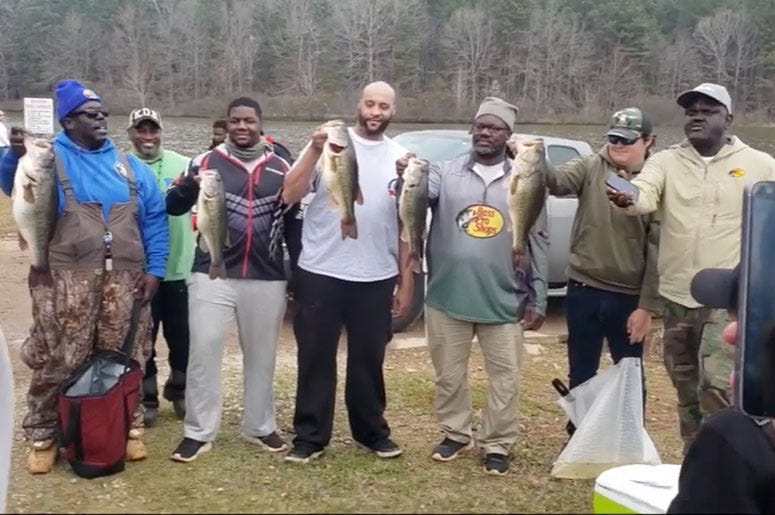 Pittsburgh (93.7 The Fan) - The Steelers on Sunday released eight players from their training camp roster and placed receiver James Washington and running back Jaylen Samuels on the reserve/COVID-19 list.

The additions of Washington and Samuels give the Steelers four players on the list, which includes defensive backs Justin Layne and Arrion Springs.  The reserve/COVID-19 list was created for a player that either tests positive for COVID-19 or has been quarantined after having been in close contact with an infected person or persons.

We have released eight players and placed RB Jaylen Samuels and WR James Washington on the reserve/COVID-19 list.https://t.co/zfXsn500Qy