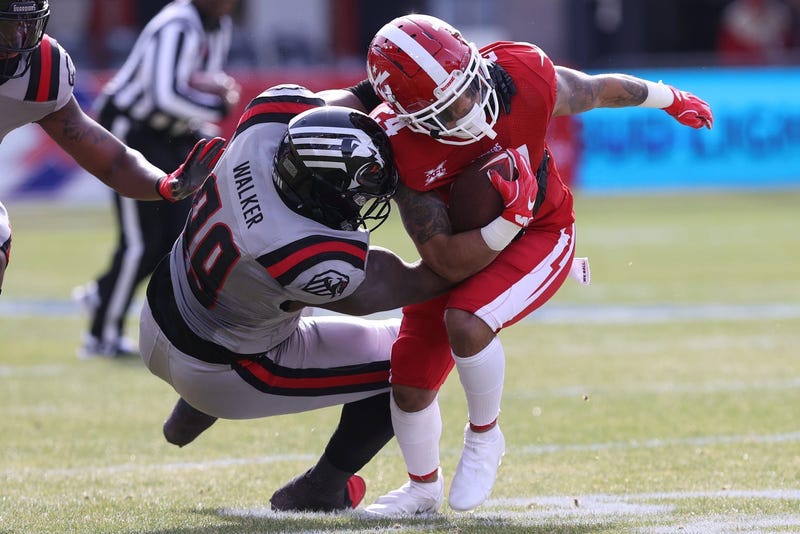 PITTSBURGH (93.7 The Fan) - The Steelers have signed the XFL’s leader in sacks, defensive tackle Cavon Walker

The 6’2”, 284 lbs. Walker played in five games with the XFL until the season was canceled due to the coronavirus outbreak.

In those five games Walker has 4.5 sacks as a member of the New York Guardians.

Jones is 6’6”, 320 lbs. and started his career on the defensive line before switching over to offense.

Before playing in the XFL, Jones spent time with the Giants, Lions, Cowboys, Bucs, Seahawks and Bills.