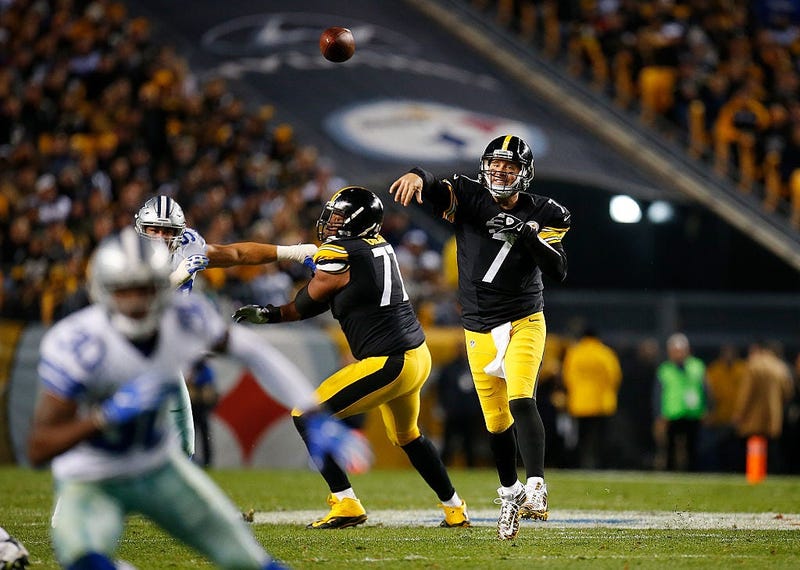 CANTON, Oh. (93.7 The Fan) - A Steelers-filled Hall of Fame is getting even more black and gold.

The team announced Tuesday morning they will face the Dallas Cowboys in the annual Hall of Fame Game.

Two days later, former Steelers safety Troy Polamalu will be inducted into the Hall of Fame along with his former coach, Bill Cowher.

Donnie Shell, who was elected to the HOF’s Centennial class will be inducted in September.

The matchup at Tom Benson Hall of Fame Stadium, next to the Hall of Fame, will be the seventh appearance for both teams.