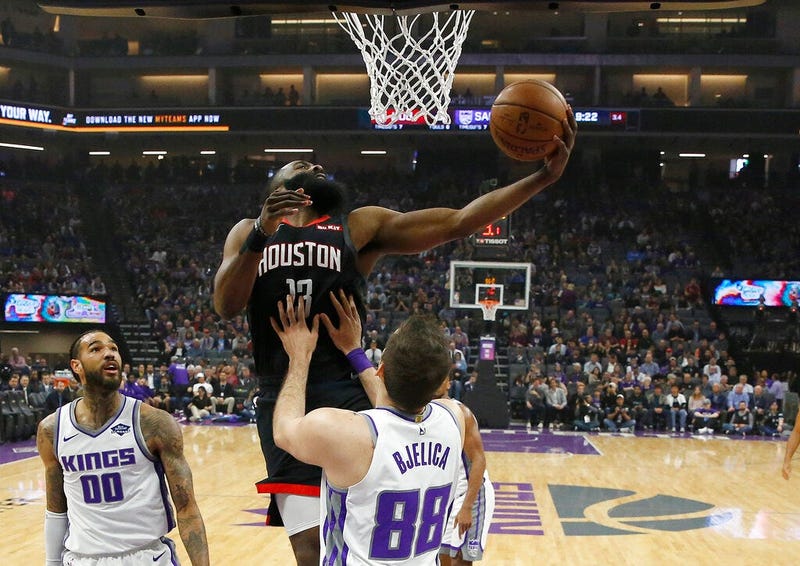 ESPN's "Monday Night Football" will return to a two-man booth when it kicks off its 50th season later this year.

The network announced Wednesday that Joe Tessitore will be back doing play-by-play while Booger McFarland moves up to the booth after being a field-level analyst.

ESPN also announced that Lisa Salters will return for an eighth season as the sideline reporter after signing a multiyear extension.

Stephanie Druley, ESPN's executive vice president for event and studio production, said the chemistry between Tessitore and McFarland was the biggest reason for moving McFarland upstairs. Before "Monday Night Football", the two worked together when ESPN launched the SEC Network and had them on its Saturday pregame show.

"They have become close friends and they had a good first season (last year)," Druley said. "Booger has a big personality and does a good job of analyzing all sides."

McFarland, who played nine seasons in the NFL for Indianapolis and Tampa Bay, is the only former defensive player to be the lead analyst on a network's top team. He said in a statement that he is happy for the opportunity to be in the booth and to continue working with Tessitore and Salters.

"We have a great slate of games and I look forward to starting our journey in Louisiana, where I was born and raised, with the Texans-Saints game in early September," McFarland said.

Jason Witten, who was in the booth last season, decided in February to end his retirement and return to the Dallas Cowboys. Druley said ESPN reached out to Peyton Manning to gage his interest, but nothing further resulted.

"I am especially happy for Booger, whose unique talent and uncommon perspective will now be showcased even more prominently in his new role," Tessitore said in a statement. "With Lisa and the addition of Super Bowl referee John Parry (as a rules analyst), our goal is simple: serve the fan by documenting the event and celebrating the game as best we can."

There was some criticism last year that Salters' role was decreased with McFarland also being on the field, but Druley said the network went to her more than expected.

"It continues to be my privilege to be a part of the MNF team," Salters said in a statement. "Tess and Booger are both a pleasure to work with — and will prove to be the perfect duo to lead us forward."