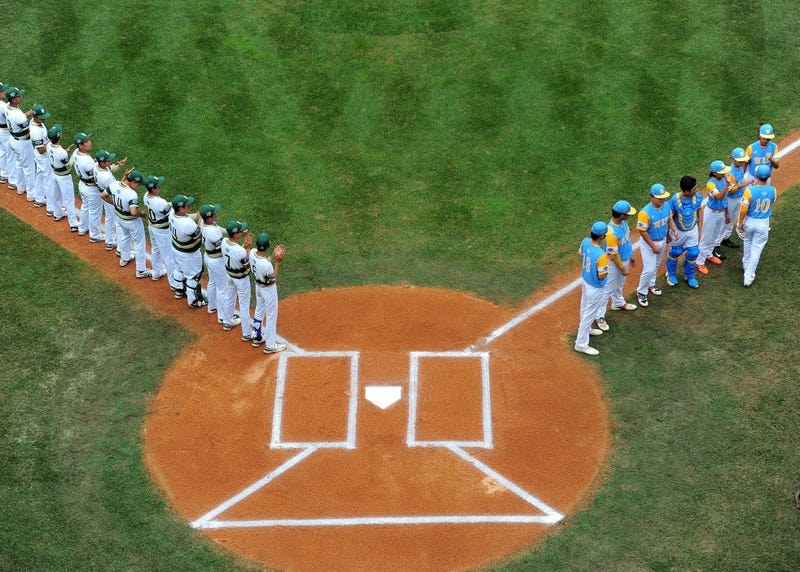 Then there are topics you take chances on. Some that fall flat; some the audience really, really warms up to.

On Tuesday on The Cook and Joe Show on 93.7 The Fan, I thought host Joe Starkey positively hit a home run. He had to know it, too. Sports talk hosts know when they step up and hit one clean on the screws that flies over the wall. Joe, in his whimsical way, asked callers what they miss about sports. I don't know if Joe was feeling nostalgic, if he was tired of the AB drama, if he had seen an old highlight in the recent past or if it was a combination of all of those, but the topic really worked. The phone lines buzzed. Joe lit up. Ron Cook ripped through his list and maybe even smiled. It wasn't just a trip down memory lane on the radio (which many times can be really boring) but it was a conversation piece that we all can relate to. It had me thinking that people in offices all over the listening area and parents at youth basketball games and practices on Tuesday night looked at each other and said, "did you hear what Joe Starkey was talking about today?"
And then after that, they laughed and smiled and regaled each other with their own list of things they miss about sports. As I was driving in my car and listening to Joe list all the things he missed, naturally it forced me to think about the things that I also miss about sports. Anyway, here goes ...

So those are just a few of things I miss about sports. I'm sure I will think of about 2,924 more today.

What are some of yours?

news
Did explosions on the sun’s surface sink the Titanic?
sports
Patrick Mahomes Reveals What He Wants From Lamar Jackson's Game In His Own
news
Dad creates candy chute to prepare for a socially distanced Halloween
i'm listening
I’m Listening: Lily Cornell Silver Knows the Importance of Checking In on Yourself
news
You can now visit the Eisenhower Memorial
music
TikTok Gets Countrified with New Nashville Channel 'The 615 House'