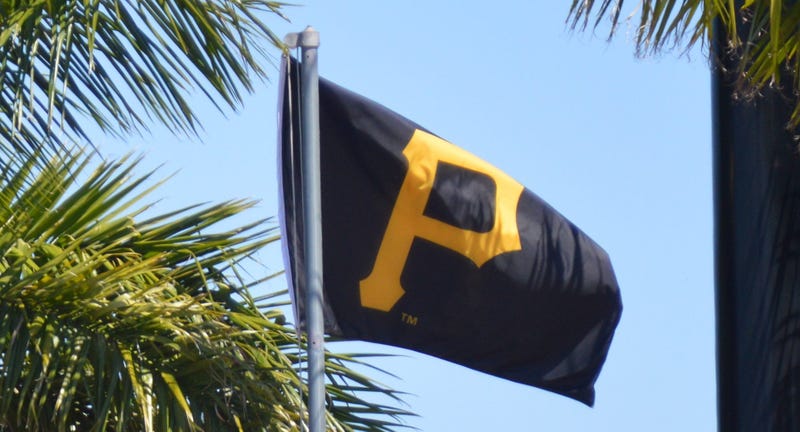 PITTSBURGH (93.7 the Fan) - With three starters out, one for the year, at the Major League level, the Pirates have some prospects excelling in the minors.

The Bucs had three minor-leaguers named pitchers of the week; Alex McRae at AAA, Cody Bolton at high-A and Brad Case at low-A.

McRae carried a no-hitter into the sixth inning of his last start to finish giving up a hit and no runs and is the International League Pitcher of the Week.  The 26-year-old righty is 3-2 with a 5.40 ERA overall.  The 26-year-old made 19 starts in AAA last year, going 3-10 with 104 strikeouts in 117 innings.