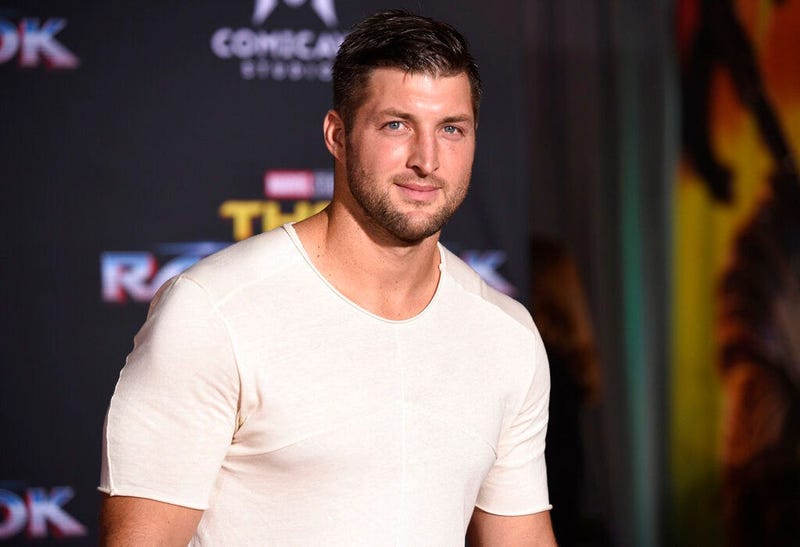 The Heisman Trophy winner announced his engagement on Instagram Thursday to Demi-Leigh Nel-Peters, a South Africa native and the 2017 Miss Universe.

@demileighnp Thank you for saying YES and making me the happiest man in the world. You’re the love of my life, and I can’t wait to spend the rest of my life with you. • • --@kellybramanphotography
A post shared by Tim Tebow (@timtebow) on Jan 10, 2019 at 11:24am PST

The 31-year-old Tebow posted photos of himself down on one knee and 23-year-old Nel-Peters wearing an engagement ring.

Tebow quarterbacked Florida to national championships during the 2006 and 2008 seasons. He was drafted in 2010 by the Denver Broncos, where he played two seasons. He also played for the New York Jets in 2012.

Tebow currently plays professional baseball in the New York Mets organization. He is also a college football analyst for the SEC Network.